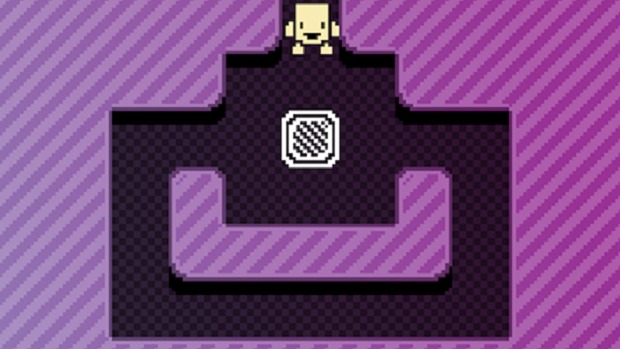 Terry Cavanagh is known for making some of the most brutally difficult, yet immensely satisfying games. VVVVVV showcased some downright masochistic platforming, and Super Hexagon provided twitch gaming that evoked an almost religious experience when everything started to fall into place.

With his new game, codenamed Halting Problem, Cavanagh hopes to produce a “proper, meaty puzzle game.” While I’m excited for it, I’m worried that the man who ruined my thumbs with his platformer will ruin my brain with his puzzle game. We shall see.