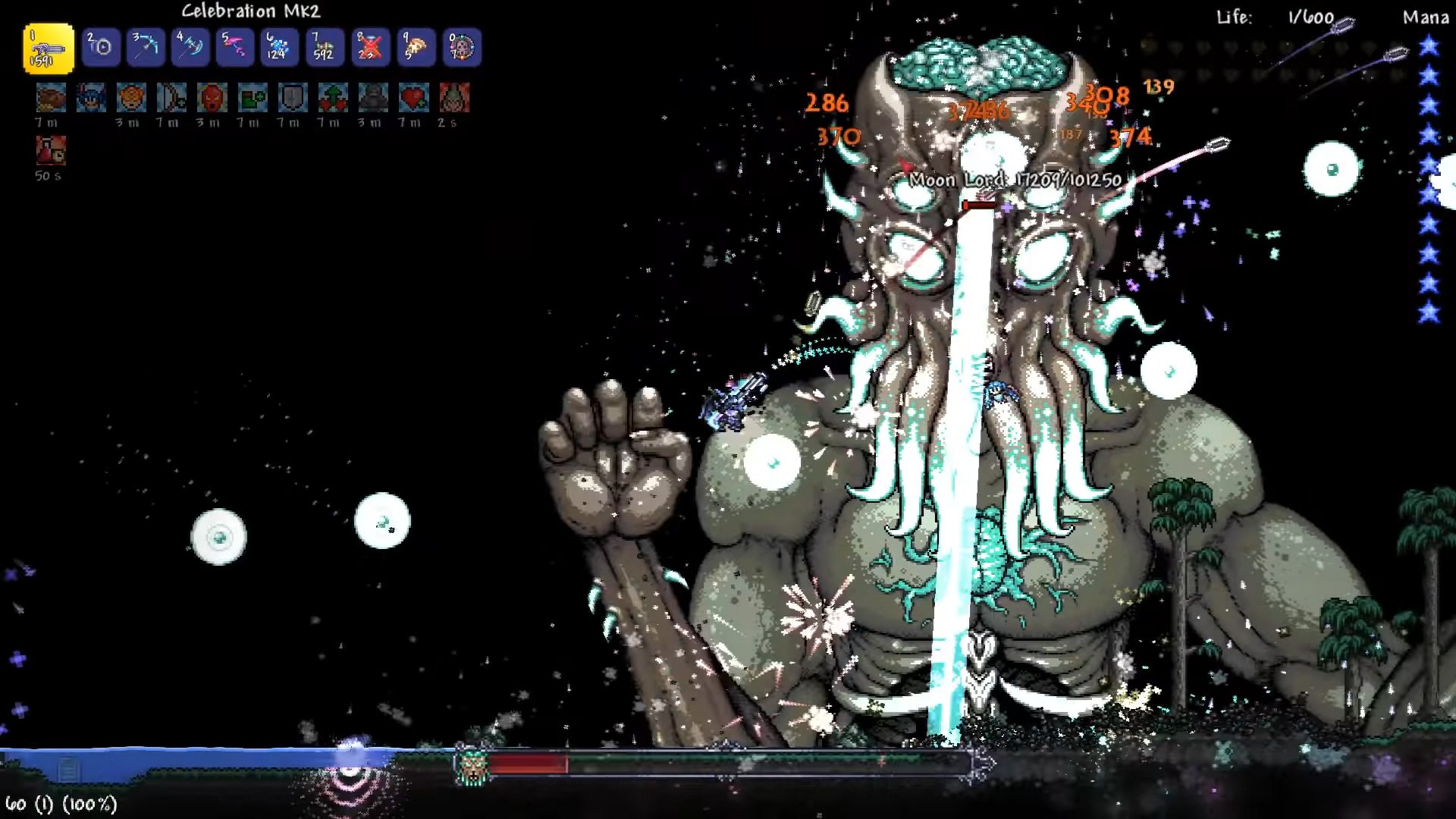 Just in time for the game’s ninth anniversary

It’s been ages since some of us last explored the sandbox world of Terraria, but that might change next month when Journey’s End launches on May 16, 2020, for PC. The update is a long time coming, but it’s a major addition – I’m talking 800-plus new items – that’ll make an already robust game even beefier.

Terraria: Journey’s End will launch on PC May 16, 2020! pic.twitter.com/cf1nGrzrrk

Re-Logic is “pushing harder than ever to get Journey’s End out to you as soon as possible.” On Twitter, Stardew Valley‘s own Eric Barone said he “can’t wait” and that he’ll “see you in the ‘1.4’ clubhouse.”

The developer was driven to do “a full re-visit to all elements of Terraria,” and for good reason. Terraria turns nine years old on May 16. As of this year, the game cracked the 30-million-sales mark.

Running through the partial change list, it’s clear that Journey’s End will touch pretty much every facet of the experience – not just the late-game content for folks who never left. It’s one of those “Hey everyone, get back in here!” updates. It has vampire frogs. It has golf. It has lawnmowers and wind.

There’s a bestiary to fill out – one of my all-time favorite things to do in video games – and mini-biomes like the Oasis, a harsher difficulty option called Master mode, and a cool Void Vault inventory solution. Beyond all the new stuff to find and craft, Journey’s End also includes a new take on world generation, so if you’re wondering whether or not to start a new save from the ground up, I’d say so.

Few games get this much love for this long, and this update seems like a beautiful send-off. May 16 is a lock for PC, but Journey’s End is coming to the console and mobile versions of Terraria at a later date.