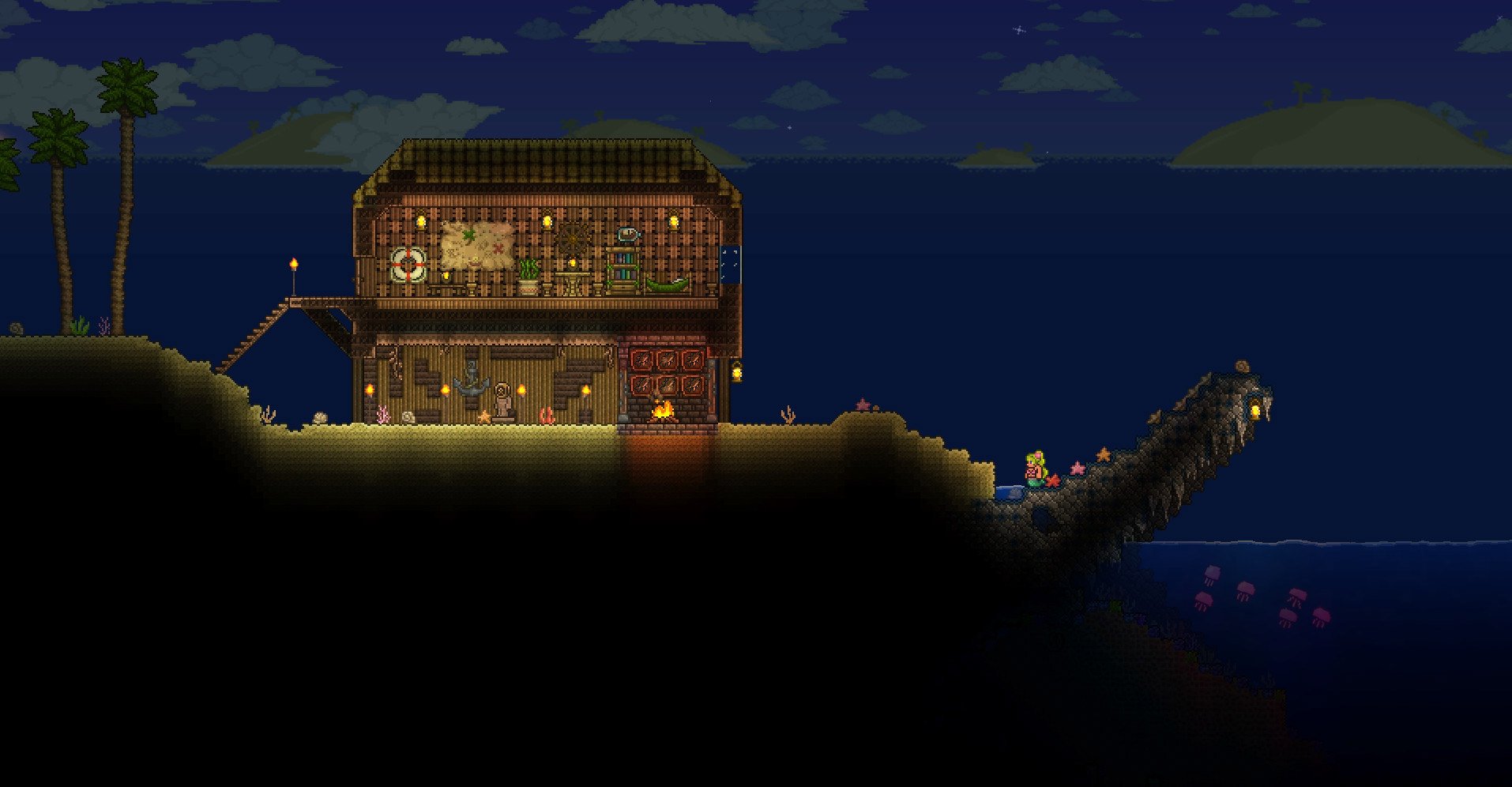 Just as I was losing track of Terraria on Nintendo Switch, Re-Logic has come out with a proper (and very immediate) release date. The sandbox adventure RPG launches for Switch on June 27, 2019.

That’s the big day for the digital version on the Nintendo eShop, anyway. The physical Switch edition of Terraria isn’t finalized just yet. “It will take us a bit more time,” the team noted in a forum post.

Dare I let this game back into my life? It’s no small commitment. And given that it’s a busy week for Switch owners with Super Mario Maker 2 out on Friday, I’ll probably hold off for now.

Elsewhere, Terraria is preparing for its fourth major update, Journey’s End, with some 800 new items and “a full revisit to all elements.” That’ll make its way to the Nintendo Switch version “eventually.”