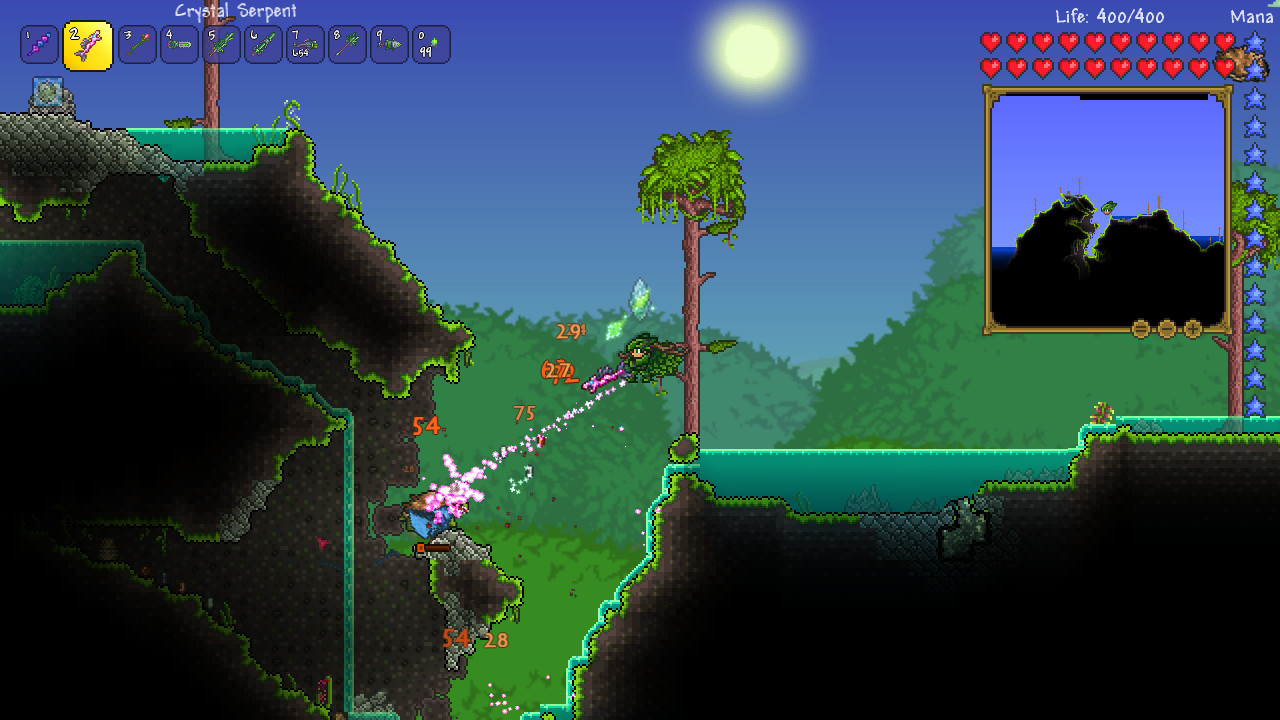 PC save files are compatible

Several years later, Terraria is still going strong. After a round of open beta testing, the Mac and Linux versions of the popular sandbox game have launched. If you’re a Windows player, you won’t need to pay for these new ports, and all three versions are compatible. That goes for save files, too!

The system requirements are:

It’s worth mentioning that Terraria for Win/Mac/Linux isn’t compatible with the console and mobile versions. If you have any trouble during setup (such as Steam shouting about a missing executable), follow the link below for a workaround. There are some known issues.

Anyone else get the feeling Re-Logic signed a trillion-year Terraria development contract?