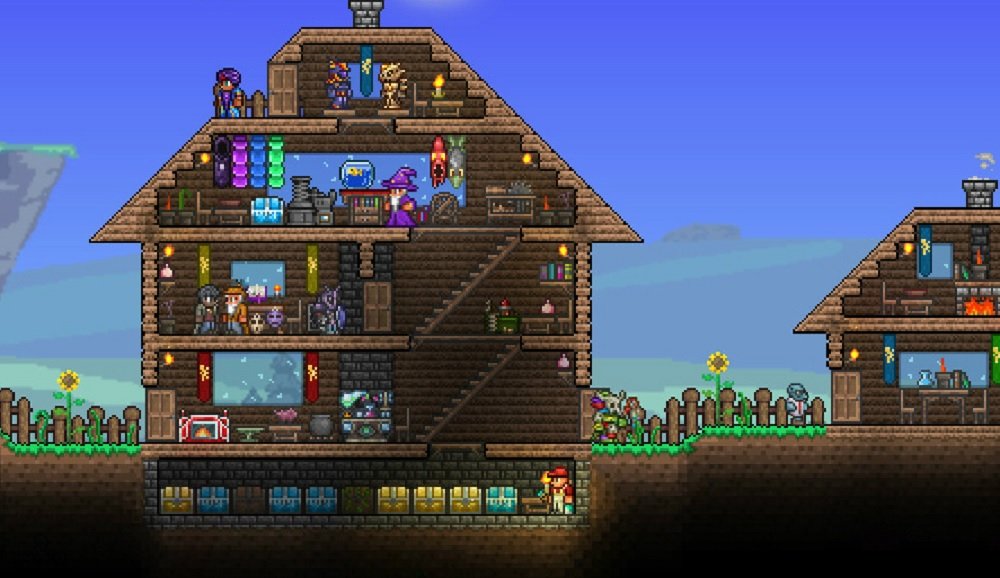 Hunker in the Bunker

Indie developer Re-Logic has proudly announced that its survival/adventure title Terraria has sold a huge 30 million copies across all platforms since its original launch in May 2011.

For those of you who aren’t among that impressive number of players, Terraria is a genre-blending sandbox game that features elements of crafting, world-building, adventure, and combat in a large, procedurally-generated world. It’s not inaccurate to call it a 2D equivalent to titles such as Minecraft, although Terraria has its own distinct look and appeal.

Originally launching on PC, Terraria has since been ported to a wide variety of platforms, including PS4, Xbox One, Nintendo Switch and mobile devices. Re-Logic continues to support their passion project with multiple updates and expansions, the latest of which – Journey’s End – is currently in development and may be the title’s final DLC drop.

On the official Terraria forums, the team thanked the community for their support. “To say that this floors all of us in regards to the sheer level of support and love you have shown us over the years is a massive understatement,” reads the statement. “We can only hope to return the favor by continuing to provide amazing gaming experiences for years to come (whether it be on Terraria or future games that we create).”

To celebrate, Terraria is currently 50% off on all platforms. But move fast, the discount ends today. Terraria is available now on PS4, PS Vita, PC, Xbox One, Nintendo 3DS, Switch, and iOS and Android devices.