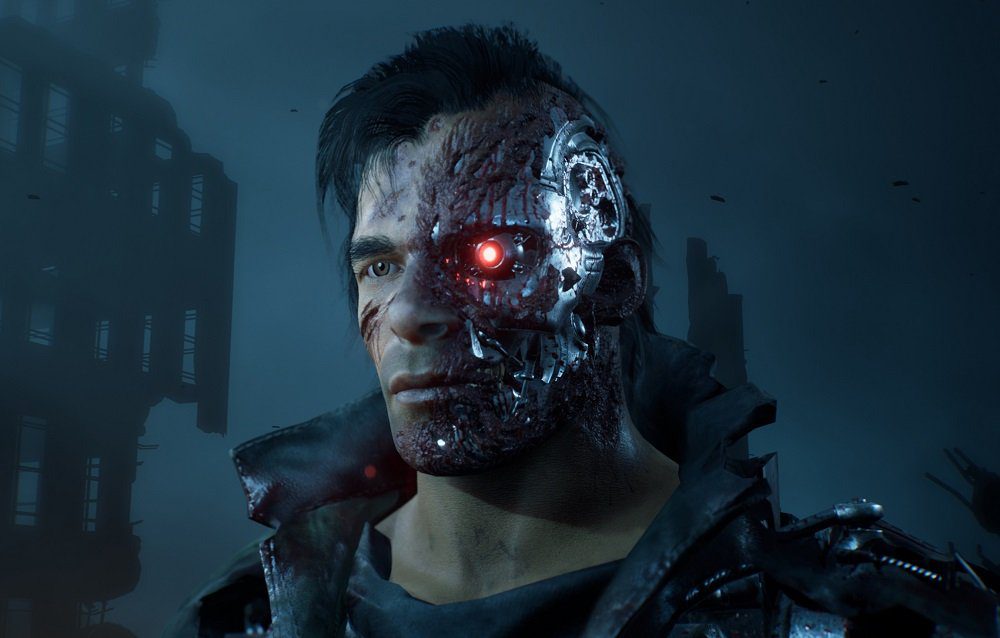 Publisher Reef Entertainment has quietly announced that the PS5 upgrade for its 2019 release Terminator: Resistance will miss its March 26 release date by a little over one month. The first-person RPG will now launch on the premier PlayStation platform on April 30.

Also arriving in this release is an all-new Infiltrator Mode, which will allow players to occupy the death metal chassis of a T-800 infiltration unit, striking back at hero Jacob Rivers and his meager but determined forces fighting to overthrow the dominance of Skynet. Later in 2021, a paid DLC expansion will add new narrative content to the campaign.

While Terminator: Resistance is far from a shining example of licensed games, Teyon’s dedication to supporting its product is commendable, and might be enough of a reason for me to give the so-so shooter another pass when the upgrade and DLC content hit the market. I guess I’ll be back after all.