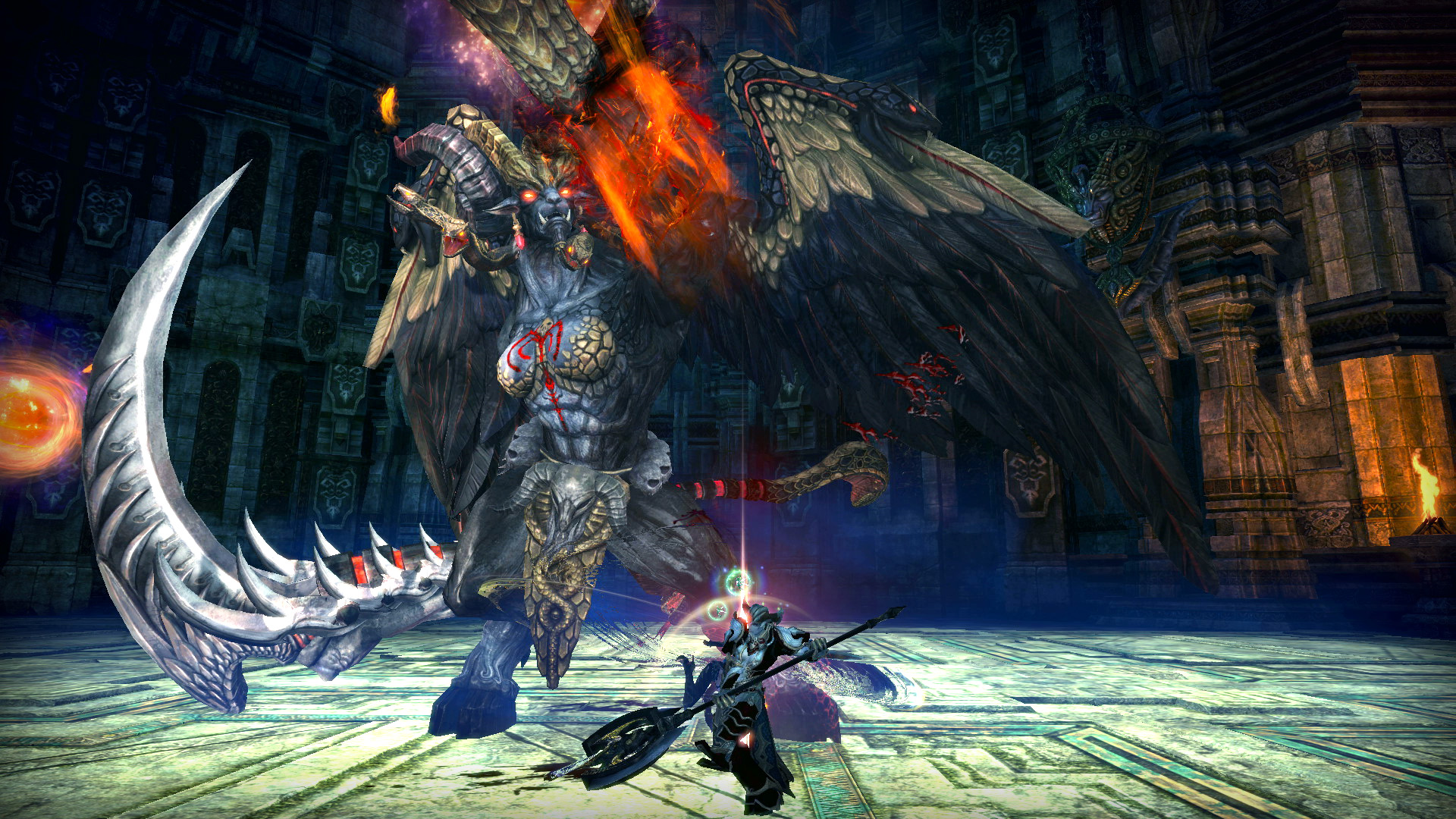 TERA: Rising (previously known as TERA Online) is still chugging with its free-to-play model, and is releasing a new content patch soon called Lakan’s Prison. It’ll bring with it four new dungeons, new gear, and all of it is intended for end-game play.

I played quite a bit of TERA before moving on to other MMOs, and actually enjoyed it, mostly due to the combat system. It’s one of those games that’s definitely worth a shot, but likely won’t keep your attention for years on end like other genre staples.