TennoCon, the annual convention of all things Warframe, isn’t just a chance for fans to find out everything coming to the massively popular looter shooter. It’s also a chance for them to support charities in need. Last year, attendees helped raise $250,000 for the Canadian Mental Health Association. This year, the money will be split between two organizations.

A portion of all proceeds raised at the all-digital TennoCon 2020 will be given to Autism Ontario London and Alzheimer Society London and Middlesex. Both organizations will benefit from sales of the TennoCon event packs which are now on sale. For $25, the Digital Pack will include some platinum, two emotes, TennoCon 2020 Syandana, the 2020 Sigil & Glyph, the New War Orbiter Decoration, and the TennoCon 2020 Display. The Merch Pack, priced at $35, will get you the TennoCon 2020 shirt and pin. Finally for $55, you’ll receive both packs.

Additionally, the next series of Nightwatch has launched on all platforms. The third installment of Warframe‘s season pass puts players on the hunt for the Glassmaker and those players able to raise their rank all the way to level 30 will receive the slick-as-hell Nightwave Landing Craft. 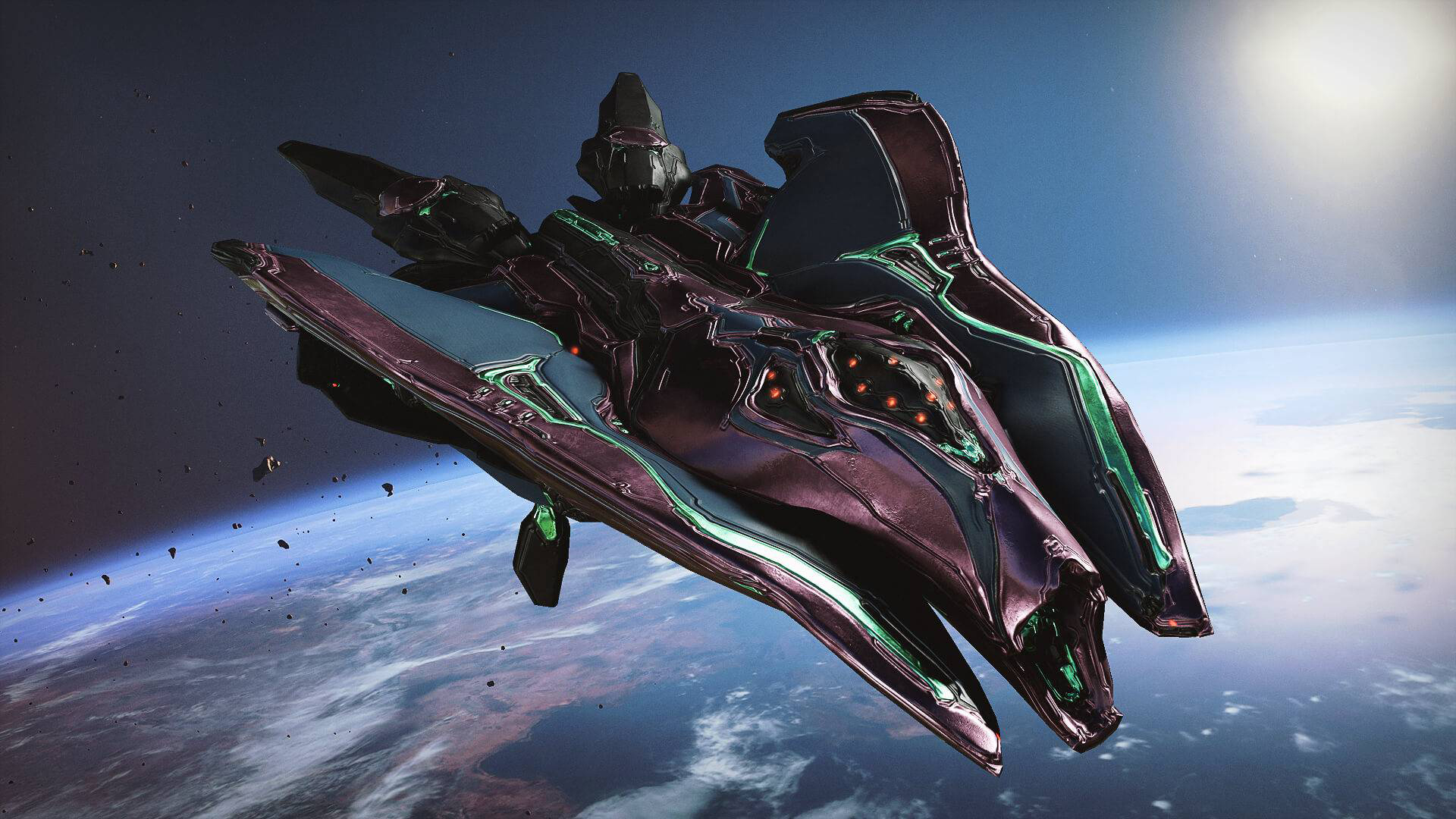 Warframe is now available on PC, PlayStation 4, Xbox One, and Nintendo Switch.