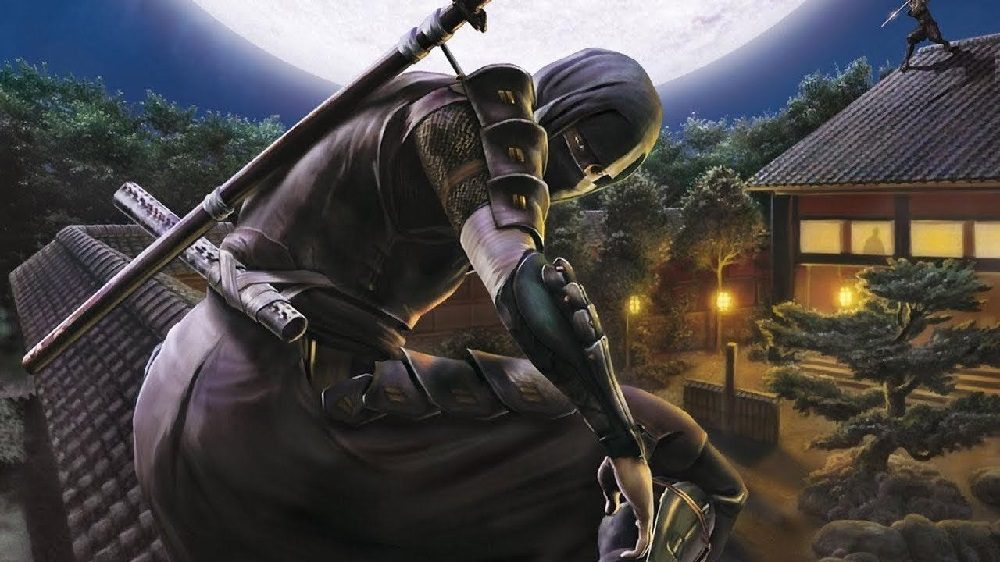 Sony Japan Studio, currently in the midst of a reorganization process, is losing another long-time producer in the form of Masami Yamamoto, previously responsible for producing the stealth ninja franchise Tenchu, and has also worked on franchises such as Soul Sacrifice and Bloodborne. Yamamoto has worked with Sony Japan since 1996, beginning in the industry giant’s music division before transitioning into game development.

Speaking on Twitter, Yamamoto spoke of their 25 happy years with the company, before noting their excitement of not being tied to developing games on a specific platform. “from now on I can make games for any platform,” wrote Yamamoto (as translated by Kotaku). “What a strange sensation!”

Yamamoto is one of a number of top-tier producers to leave Sony Japan for new ventures. The past six months as seen an exodus of long-term talent, including Gravity Rush and Silent Hill producer Keiichiro Toyama, Bloodborne alumni Teruyuki Toriyama and Maasaki Yawagima, and developers Junya Okura and Kazunobu Sato. Sony Japan’s consolidation process is expected to take effect on April 1, seeing various in-house teams and divisions reorganized and merged to streamline day-to-day development.