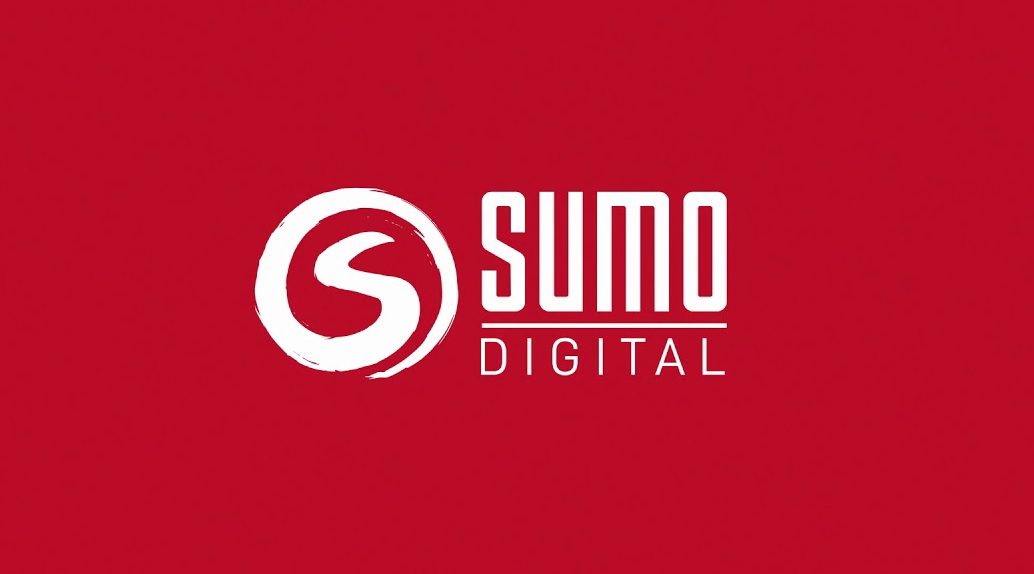 The Committee on Foreign Investment in the United States (CFIUS) is to investigate the purchase of UK developer Sumo Digital by Chinese conglomerate Tencent, in order to ascertain that the transaction does not pose any threat to US national security.

Tencent, who bid to acquire Sumo Digital in July of this year for a hefty $1.3 billion USD, has agreed to allow CFIUS to investigate the purchase. Both Tencent and Sumo Digital are cooperating in hopes that it will allow the deal to be finalized once CFIUS completes its investigation. While most of Sumo’s own properties are based in the UK, US interest in the merger pertains to Sumo Digital’s ownership of various US-based studios and developers, such as Pipeworks Studios.

This is not even Tencent’s first dance with the national committee, as the Chinese conglomerate worked with its researchers over its holdings within both Epic Games and Riot Games, in an investigation that took place back in May. Since the signing of the Foreign Investment Risk Review Modernization Act of 2018 back the previous US administration, CFIUS has launched numerous investigations into the United States business affairs with China and other national bodies.