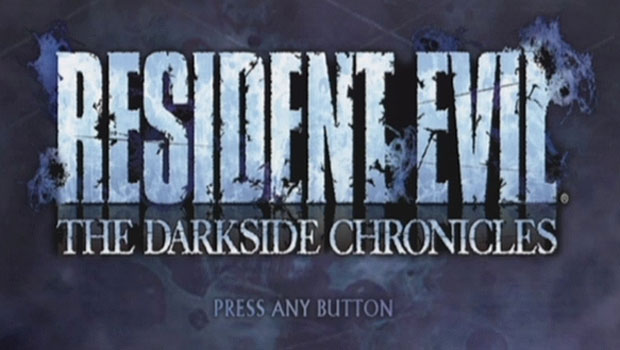 Capcom’s Resident Evil: The Darkside Chronicles hits shelves tomorrow, and while Jonathan Holmes will have our full review later in the week, I wanted to give you a quick glimpse of what you’ll encounter in the first ten minutes.

Being the follow-up to the on-rails shooter Resident Evil: The Umbrella Chronicles, players should know what to expect in terms of gameplay, as it doesn’t seem like too much has changed. Of course, The Darkside Chronicles features 20 or so new missions, exploring events of the series, including Resident Evil 2 and Resident Evil: Code Veronica.

This first mission, as seen above, has has Leon Kennedy on his first mission with Jack Krauser (“Operation Javier”), as they investigate a small South American village. A few bio-organic weapons and zombies later… well, I don’t want to spoil to much for you.

You can also see that the game looks great on the Wii, particularly the lighting in the “Operation Javier” mission. You can also see that I’m not the best shot; maybe I should have chosen the game’s “Easy” mode which provides some auto-target assistance. But what fun is that, really?