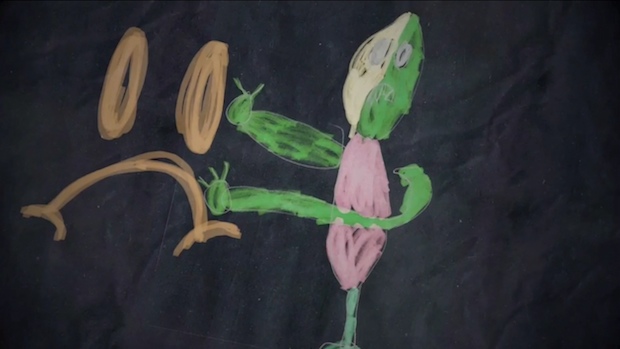 As we said about 40 minutes ago, Borderlands DLC “The Zombie Island of Dr. Ned” is a thing that is happening right now over PSN and Xbox LIVE. I grabbed the content off of Xbox LIVE Marketplace this morning, hoping to put some quality hours into the material before having to hit the grind again. Turns out that I was only able to put about 30-40 minutes before putting down the controller. Bummer.

No matter, though — I think I got gist of it. The DLC adds a central HUB to the core game, Dr. Ned’s little haunted island of awesome. Upon downloading the DLC, you’ll be told to hit a travel beacon and zip to the content if you so please. It’s that easy to break into, and that easy to leave if you so desire. But you probably won’t want to get out. The epic introduction to the content pulls you in hard.

And speaking of that introduction, there’s a TMT above in the header showing off the first 10 minutes of the DLC. You’ll catch some heavy narrative, some zombie-skull busting, and a brief look at the immediate environment. Its swampy, dark, and infested — just what we expected the DLC was announced.

So, what do you guys think?

[Update: Just to be clear — the DLC is no doubt longer than 40 mintues. I just had something come up.]