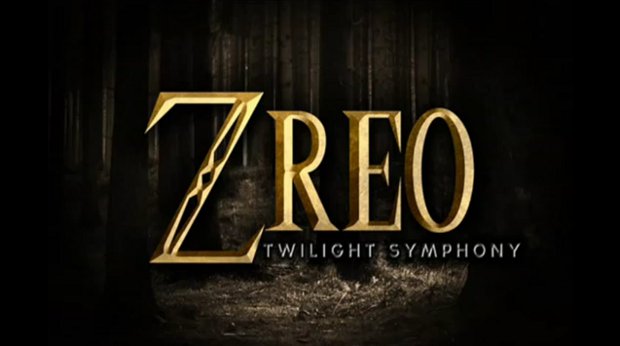 Back in February, we brought you exclusive clips from the upcoming re-arrangement of the soundtrack to The Legend of Zelda: Twilight Princess by Zelda Reorchestrated (ZREO). Now, they have released a full ten minutes of the collection which will ultimately contain over two and a half hours of music. Sit back, relax and click play on that video (which was helpfully uploaded to YouTube by the folks at Zelda Informer).

Fantastic, isn’t it? Now realize that this is all still in-progress work that will probably be tweaked and tucked and made even better as the ZREO team keeps working at it. They’ve raised over $24,000 dollars to put into this project and it really shows. I’m thoroughly impressed and excited for the final product. You can keep up on the progress over on ZREO’s blog.