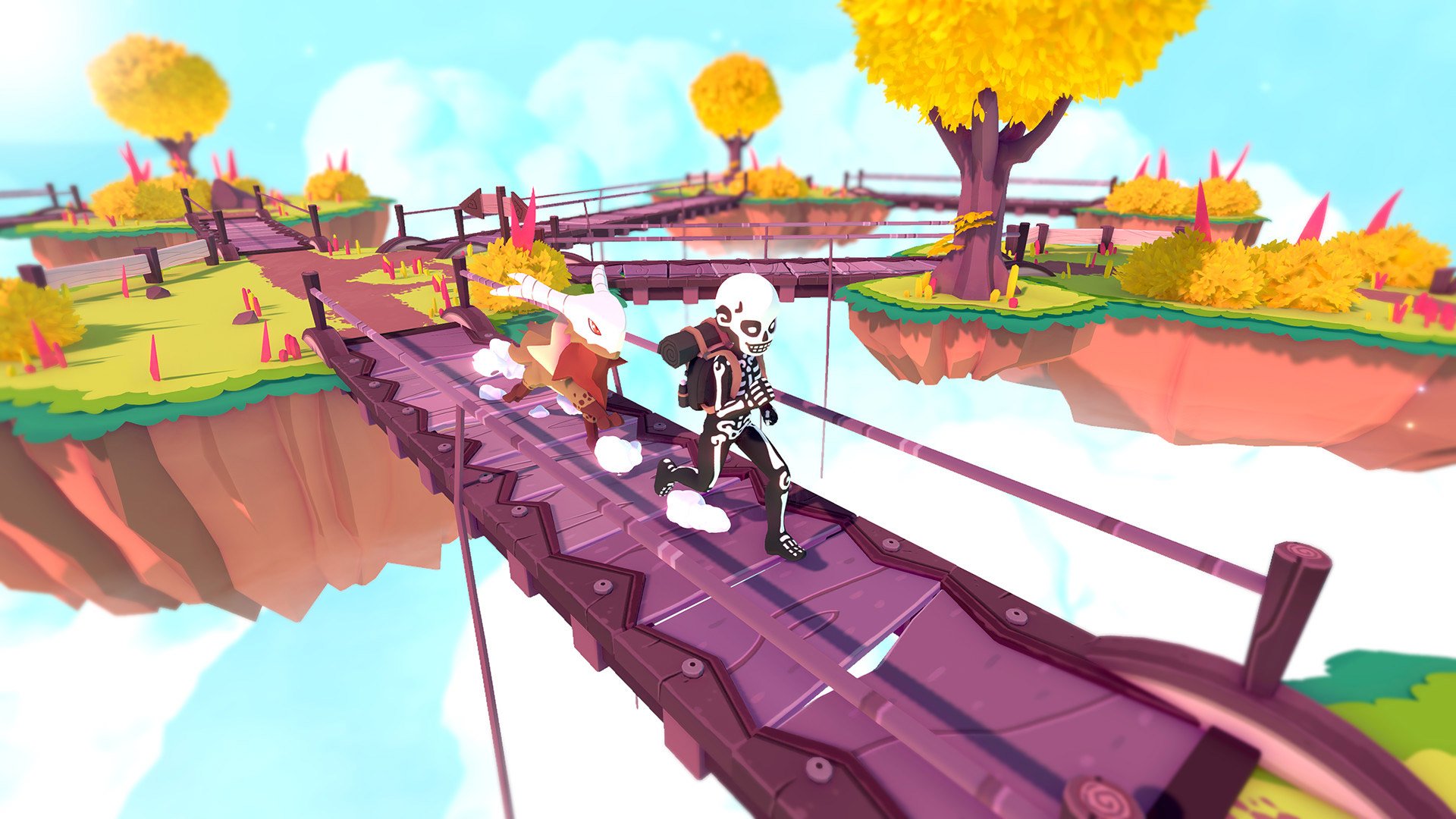 I’ve had my fill of creature collecting this year – or have I? Not a chance. There’s always room for more. The monster-battling RPG Temtem is next on my list with a January 21, 2020 launch on PC via Steam Early Access. It’s like Pokémon, but with a shared island world and the ability to team up in co-op.

“The days of traveling solo are over; in Temtem the world is a massively multiplayer one,” according to game developer Crema. “Tamers from around the world can join and you will be able to see them around you, living the adventure with you and fighting to become the best Temtem tamer.”

It’s a mix of the familiar – routes to explore, “dojo” leaders to face, and a sketchy criminal enterprise to take down – mixed with new elements like homeownership that we just aren’t getting out of Pokémon.

The Early Access build has a 20-hour campaign, 76 critters to collect and breed, PvP battles, and three islands. Further out, Crema wants to add “50% more story content,” “up to 161+ Temtem,” and events.

While Temtem will be a PC-only release to start, other versions are planned including Nintendo Switch, PlayStation 4, and Xbox One. I wanna be the best Temtem tamer who’s ever tamed a Temtem.