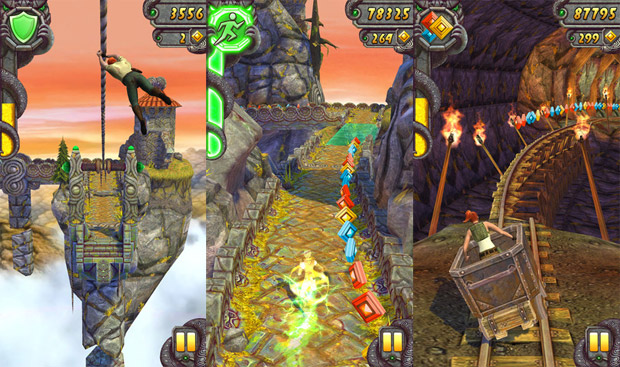 The absurdly successful iOS and Android game Temple Run is getting a direct sequel from Imangi Studios very soon. So soon, in fact, that it’s already available on the New Zealand App Store and will be making its way to other regions shortly. US gamers can expect to download the endless runner when they wake up tomorrow morning.

Unsurprisingly, Temple Run 2 appears to closely follow its predecessor. While the most apparent change to me is how much easier the game is on the eyes, the core gameplay will surely have some less obvious tweaks to it once we can get our hands on the sequel. Any interest in this whatsoever, or are you more or less done with these titles?