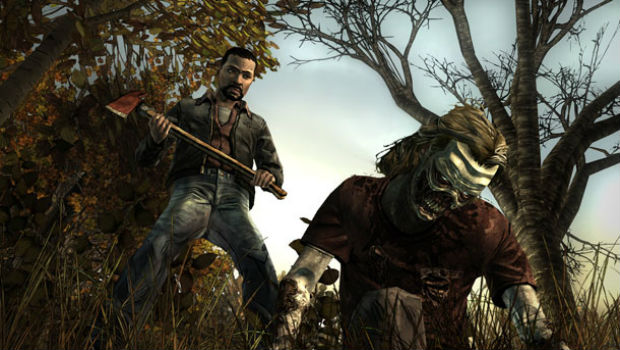 Julie Uhrman will remember that

One of the most well-regarded series of recent times (and Destructoid’s 2012 Game of the Year) The Walking Dead is shacking up with the infamous little Android cube OUYA. When Season One eleases this winter, Episode One will be entirely free, with Episodes Two through Five and the bonus episode 400 Days ready to unlock for those with credit card in hand. Season Two is also planned for OUYA release, with details forthcoming. It isn’t known if it will release simultaneously across platforms.

OUYA CEO Julie Uhrman is “thrilled to bring the award winning Walking Dead” to the console, and Steve Allison of Telltale commented on the announcement by describing the developer as “a platform agnostic company” that “love[s] adding new platforms.”

All in all, it’s great news for OUYA to get such a high profile title, though I have a sneaking suspicion that the population will by and large trash it in the comments regardless. Don’t let me down, ye huddled unwashed masses.