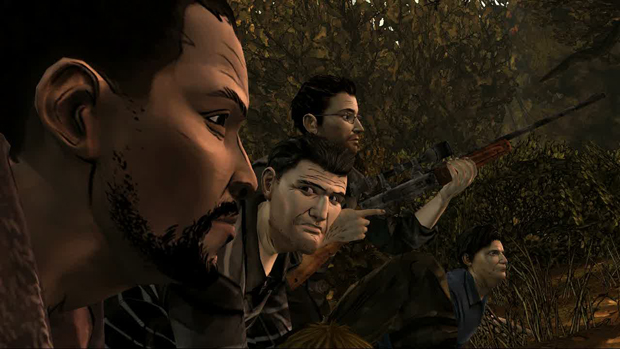 Put your math caps on

On the heels of Telltale’s announcement of The Walking Dead: Season Two comes a tidbit that describes the performance of the inaugural season — although, it’s a tad misleading. Thus far, the series has sold more than 21 million individual episodes across all platforms.

The sales figures are likely spread across the five episodes in Season One and the recently released 400 Days. While there’s certainly no way of knowing how many people downloaded all six episodes, that’s at least 3.5 million “complete” sales of the franchise.

This number will see some sort of growth in the coming months with the confirmation of the retail release of The Walking Dead: Game of the Year Edition, which will include all five episodes, 400 Days, the soundtrack, and a behind-the-scenes video. This edition will be available on Xbox 360, PS3, and PC for $29.99 sometime in November.