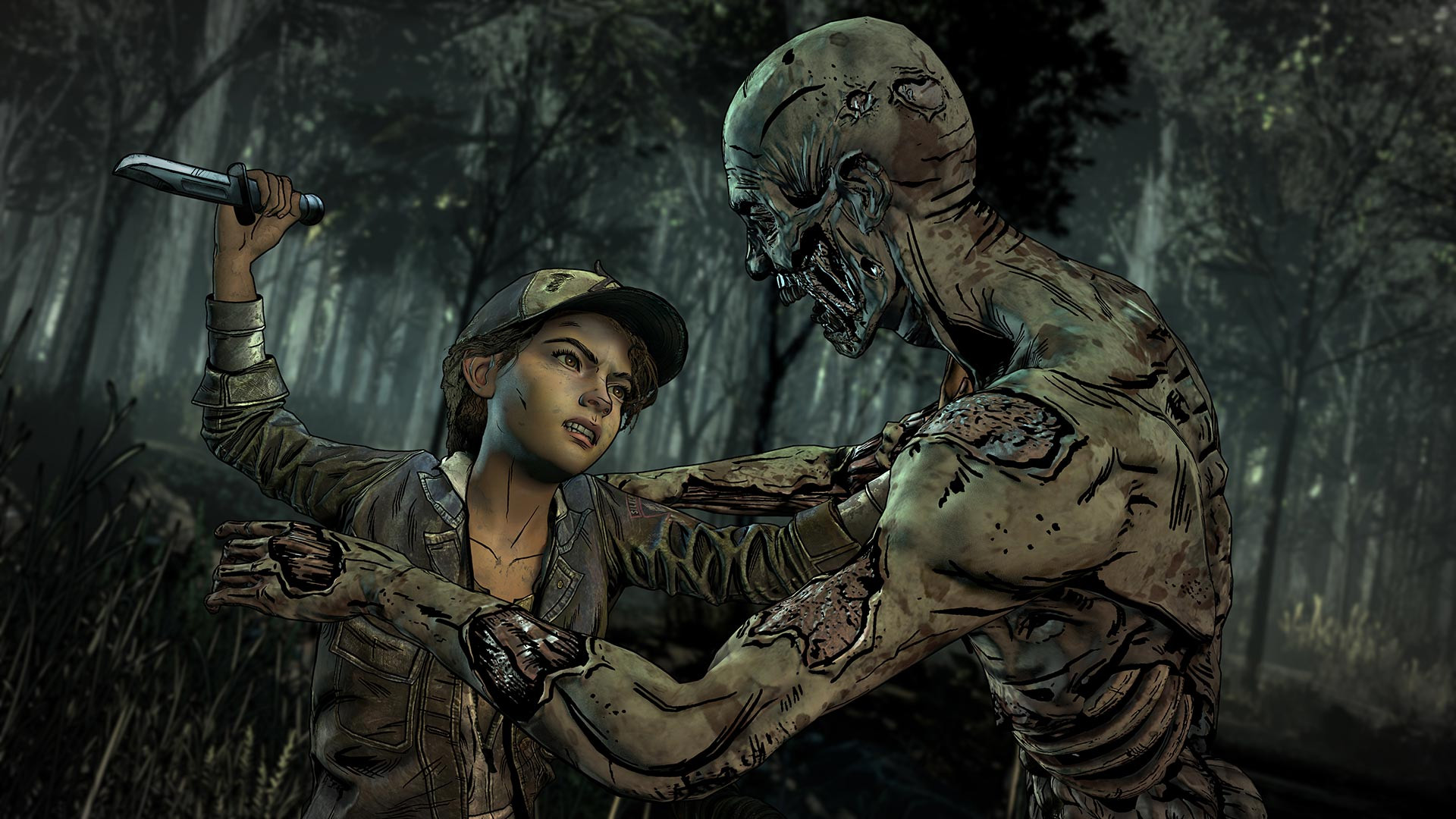 Current players can stick to their ‘previous point of purchase’

Three months ago, Telltale Games suffered a “majority studio closure,” leaving only a paltry 25 employees to stay on and “fulfill the company’s obligations to its board and partners.” Then came more layoffs. Multiple notable projects were canceled outright, but it wasn’t so simple for The Walking Dead: The Final Season, which had only concluded its first two episodes before the studio’s demise.

Following the recent news that The Final Season will carry on with a team of developers working under Skybound Games, the company has announced that future episodes for new buyers on PC will appear on the newly-minted Epic Games Store. Episode three, “Broken Toys,” is up first on January 15, 2019.

If you already own The Walking Dead: The Final Season on a different platform (say, Steam), you don’t need to do anything extra — you’ll get the remaining episodes “on their release date” like normal.

If you don’t already have The Final Season and you want to play it on PC, going forward, you’ll only be able to do so through the Epic Games Store. Per today’s announcement, it’s an exclusive. I’m hardly the only one who waits until episodic series conclude before starting them, so this will affect a lot of folks.

In a statement, Skybound said that “Epic stepped up to the plate immediately to work with us in order to bring the original team back together and ensure fans will receive the completed season.”

This isn’t the first Epic Games Store exclusive and it won’t be the last.