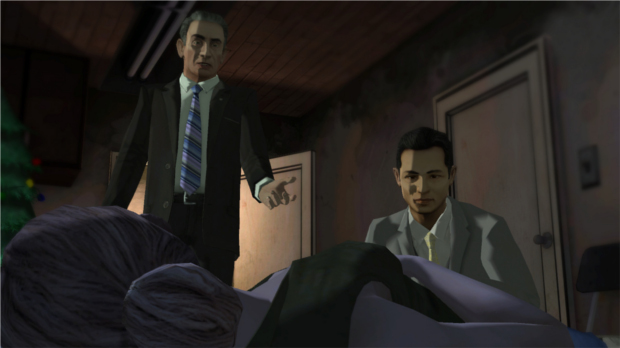 Telltale has announced that the next case in their Law and Order: Legacies series, Nobody’s Child, is now available on iOS devices. This new case explores the case of a child’s body, discovered in an alley. You can expect a healthy dose of political intrigue along side disturbing example of abuse; hallmarks of the show.

If you’ve already purchased the Law and Order: Legacies app, Nobody’s Child is available via a simple in-app purchase. If you had the foresight to pick up the entire series for $12.99, you’ll be given access to the content immediately or, if you’ve been putting off your dive in to the judicial drama you can get started with a $2.99 start-up fee.