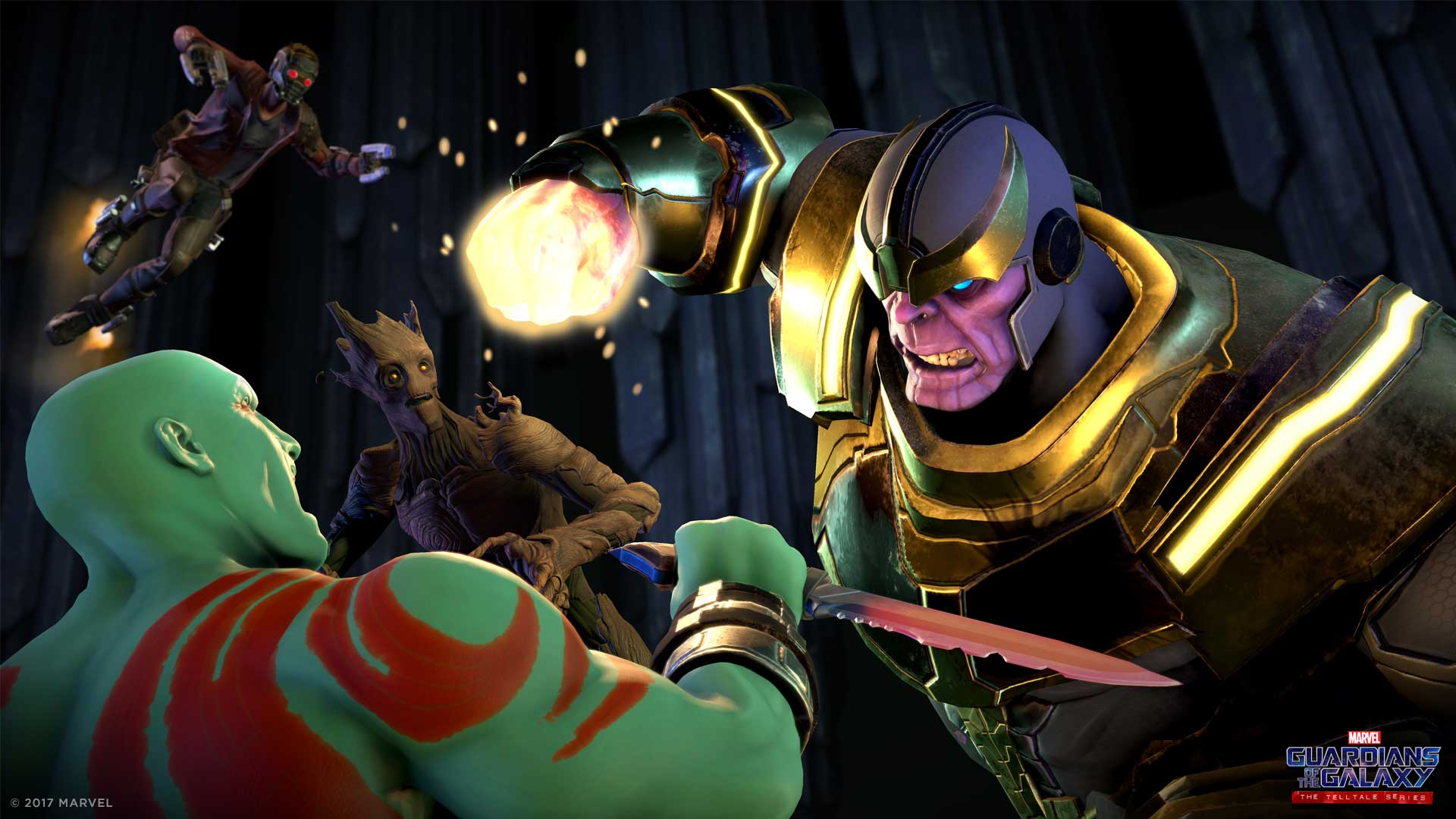 Look for the first episode on April 18

Actually, that should be “Marvel’s Guardians of the Galaxy: The Telltale Series,” but hell if we’re gonna cram all that business into an easily scannable headline. The studio’s next adventure series starts on Tuesday, April 18 with Tangled Up in Blue (great name!), the first of five planned episodes.

Today’s takeaway? Thanos and his illustrious chin are in the game.

Telltale says there will be a new trailer out this Thursday, and it also has plans for a Guardians season pass disc. That’ll arrive at retail on May 2 in North America and May 5 in other regions. 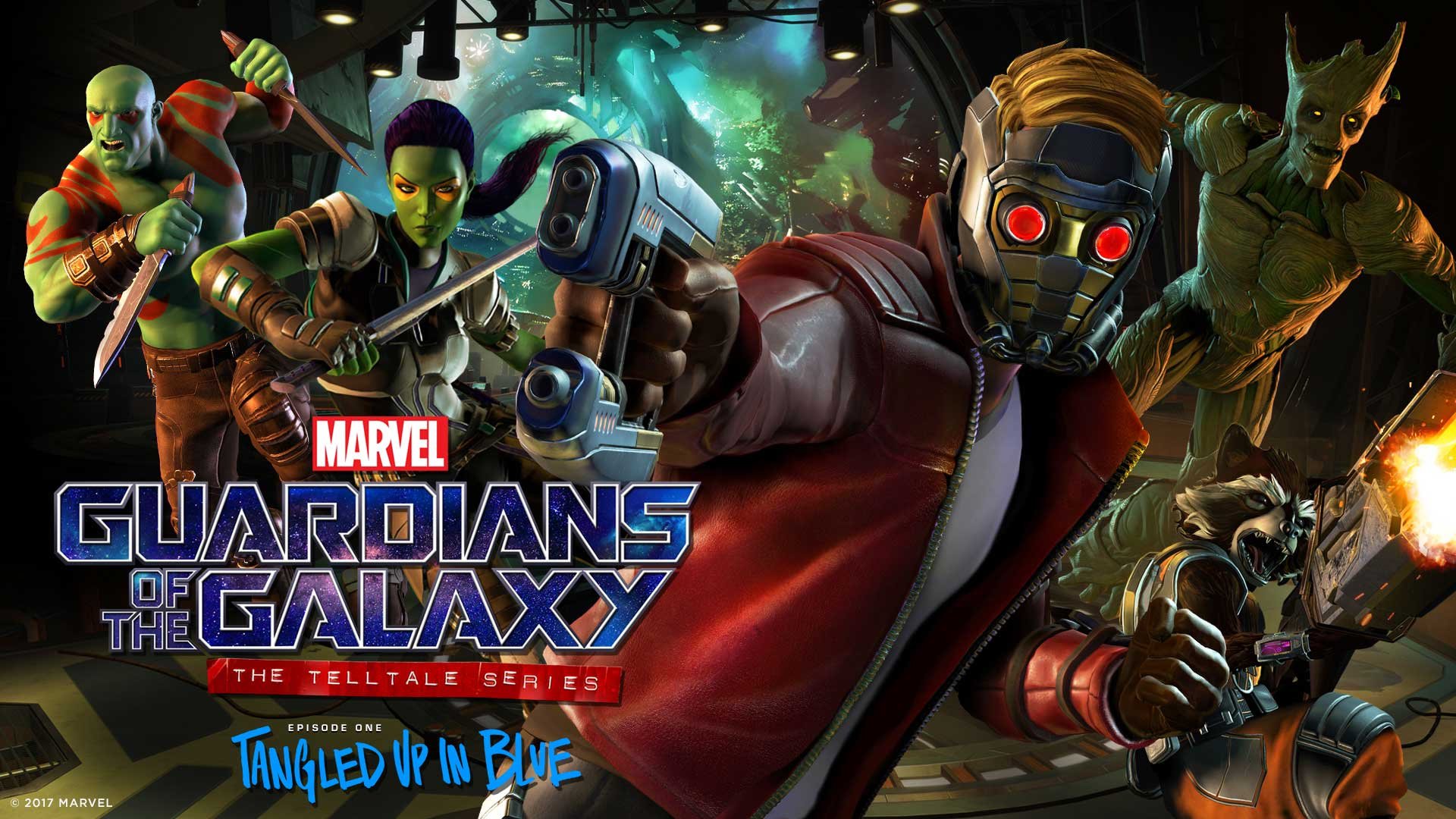 I’m in full wait-and-see mode with this one.