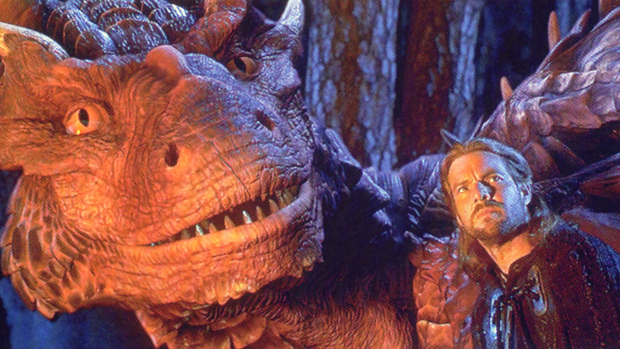 Six episodes? Six? What the hell is this?!

We’ve known for a while that Telltale Games (The Walking Dead, The Wolf Among Us) was making a game based on the hit Lord of the Rings spin off Game of Thrones (pictured above).

And while we haven’t even seen a screenshot of the game, according to Telltale’s Twitter–which is fun to say–the first episode of the adventure game will be “Premiering Soon,” hashtag Iron Fro Mice.

I know the series has dragons (pictured above), but I’m not well-versed in the lore, so I’m not sure about the Iron Fro Mice. I assume the “Iron” is figurative, not literal, but I’ve never seen a figurative afro, so is it strong mice with afros, or is the “Mice” figurative, too?

Can’t wait to learn more, but I am very upset about Telltale and Game of Thrones being so self-indulgent as to have six episodes instead of the standard five. Act like you’ve been there before, guys, and stop stat-padding or you’re going to look like Peytone-and-two Manning.