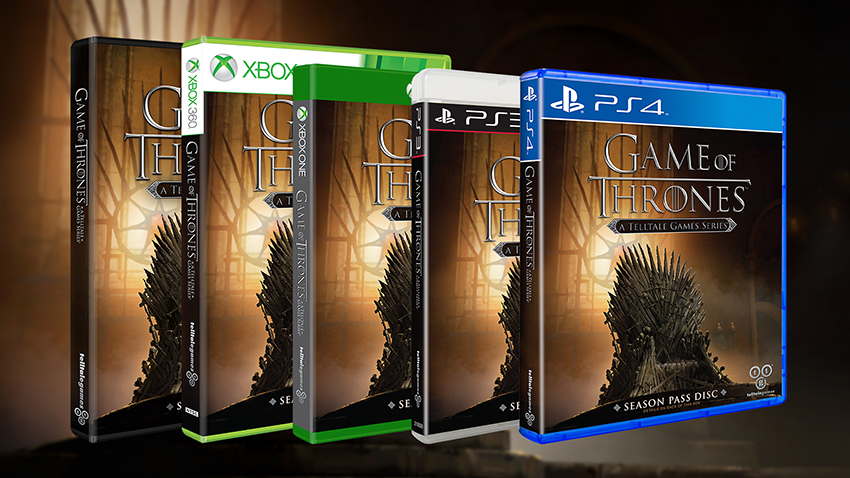 To coincide with the last episode

We knew that the last episode of Telltale’s Game of Thrones was set to arrive on November 17, but now the developer has revealed that a full retail edition will be coming on the same day. The disc will be printed on PS3, PS4, Xbox 360, and Xbox One, and will run you $29.99.

This is the first Telltale series in several years that I haven’t really gotten into, but I’ll play it at some point, most likely after the first episode of the new Michonne Walking Dead game.

Filed under... #Game of Thrones#Telltale Games