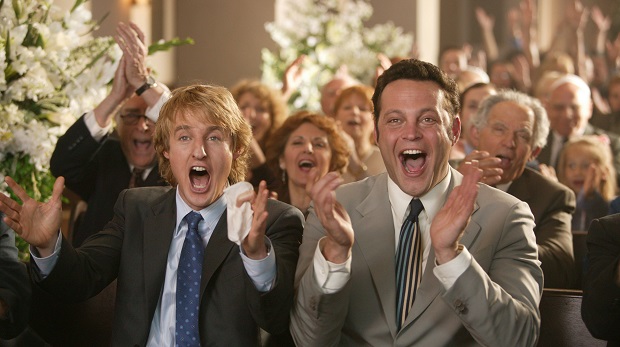 Telltale’s outlined the plot for the SIX episodes of its take on Game of Thrones, and wow, it sounds like the best lumberjack simulator in years. There are a whole bunch of trees (motherf*cking IRONTREES), and you have to decide which ones to chop down, I think.

The decision won’t be easy, though. Sure, you’re gonna want to knock some of those tall bastards down to make a fortress worthy of striking envy in the heart of the third little pig. But, you don’t want to pave paradise and put up a parking lot, either. You need to find a balance so Greenpeace don’t come a knockin’.

Game of Thrones has five playable characters and each of their tree felling ways could cause ripples within the community. Imagine if one landed on Mrs. Johnson’s house. She’d drone on about it forever. Yak, yak, yak. Better avoid that.

Telltale describes this sure to be marvelous season of interactive entertainment better than I ever could on its blog. However, it’s left out some of the finer details, like when the dragons cosplay as Vince Vaughn and Owen Wilson and crash the Red Wedding. Maybe that was a spoiler, but it doesn’t really matter; pretty soon your Twitter feed will be full of them after every damn episode.

Your Story Begins: First details on ‘Game of Thrones: A Telltale Games Series’ [The Telltale Blog]