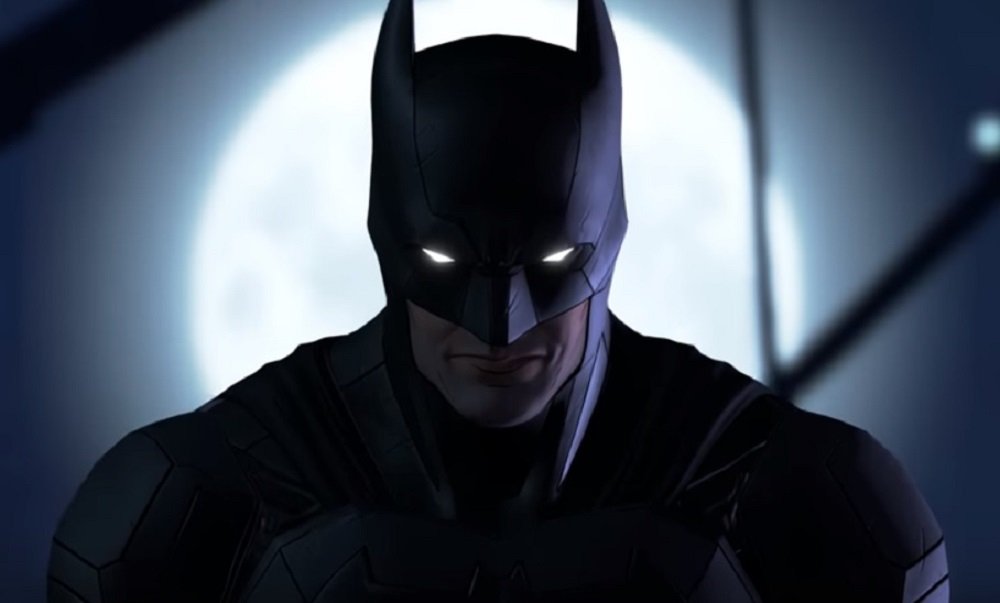 You wanna get nuts?!?

After some slight marketing confusion last week, Batman The Telltale Series Shadows Edition has popped up for purchase on various digital storefronts, published by LCG Entertainment, now the owners of the Telltale Games catalogue.

The Shadows Edition includes both previously-released seasons of Telltale’s Batman adventures – A Telltale Series and The Enemy Within. The ten episodes of choose-your-own-adventure style action are all present and correct, along with a new filter option that presents the game in a monochromatic “noir” style. Players who have already purchased the seasons previously can pick up the filter separately for five bucks. Nah.

Chris Carter and I (a new NBC sitcom) reviewed seasons one and two of Batman: The Telltale Series and found them to be decent if flawed adventures. Worthy of note is Anthony Ingruber’s performance as “John Doe” in The Enemy Within, which ranks among one of the best portrayals of the man who would be Joker.

Batman The Telltale Series Shadows Edition is available to purchase digitally on PC via Steam and Xbox One right now for around $30, with PS4 and Nintendo Switch releases to follow soon.