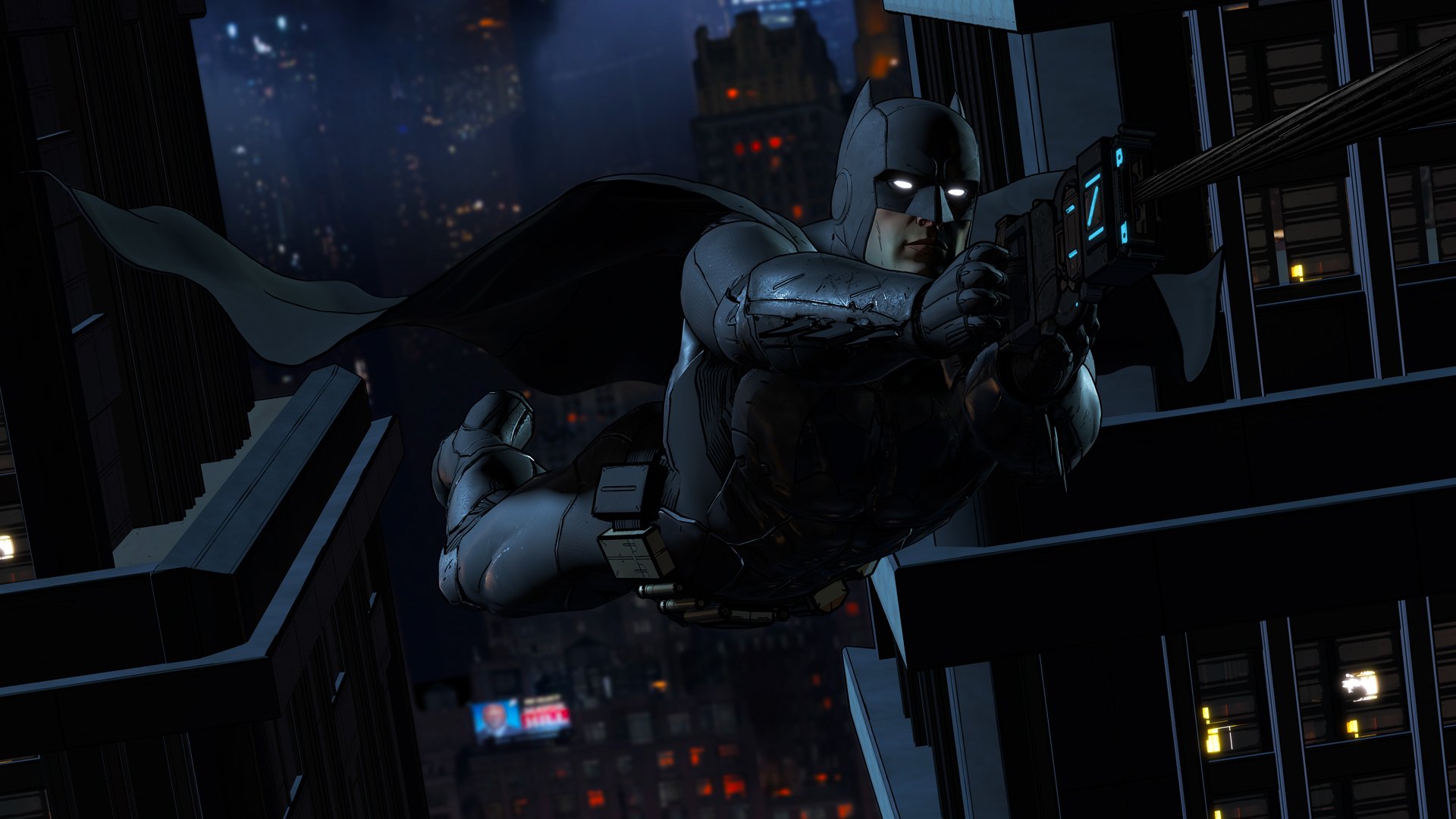 While Telltale games are well-known for their gripping narratives, they’re also well-known for their technical hiccups. Choppy gameplay and bugs are unfortunate earmarks of the studio’s work. Most people are able to overlook these issues, as Telltale’s games don’t require the sort of precision that something like Dark Souls does. Still, it’s not a great reputation to have.

According to this Digital Foundry analysis, Telltale’s new Batman series might be the worst offender yet. Resolution is a big focus of the video. The letterboxed presentation means that resolution is 1600×766 on PS4 and 1280×614 on Xbox One. However, the Xbox One version seemingly makes use of some anti-aliasing, resulting in less jagged edges.

Performance is similarly dissected, and Digital Foundry concludes that “[it] runs very inconsistently on both consoles.” On PS4, Batman will sometimes get up to 60 frames per second and occasionally drop to sub-20 frames. Xbox One sees the same drops, but it isn’t as pronounced because it stays closer to 30 frames, leading to a more stable (although still not ideal) experience.

We reviewed episode one of Batman on PC so we didn’t see a lot of this, but there were still some notable bugs and glitches. Other critics similarly made note of technical issues, but scores are still fairly good. It seems like Telltale again pulled off its patented trick: A story good enough that you won’t care that the game doesn’t run great.