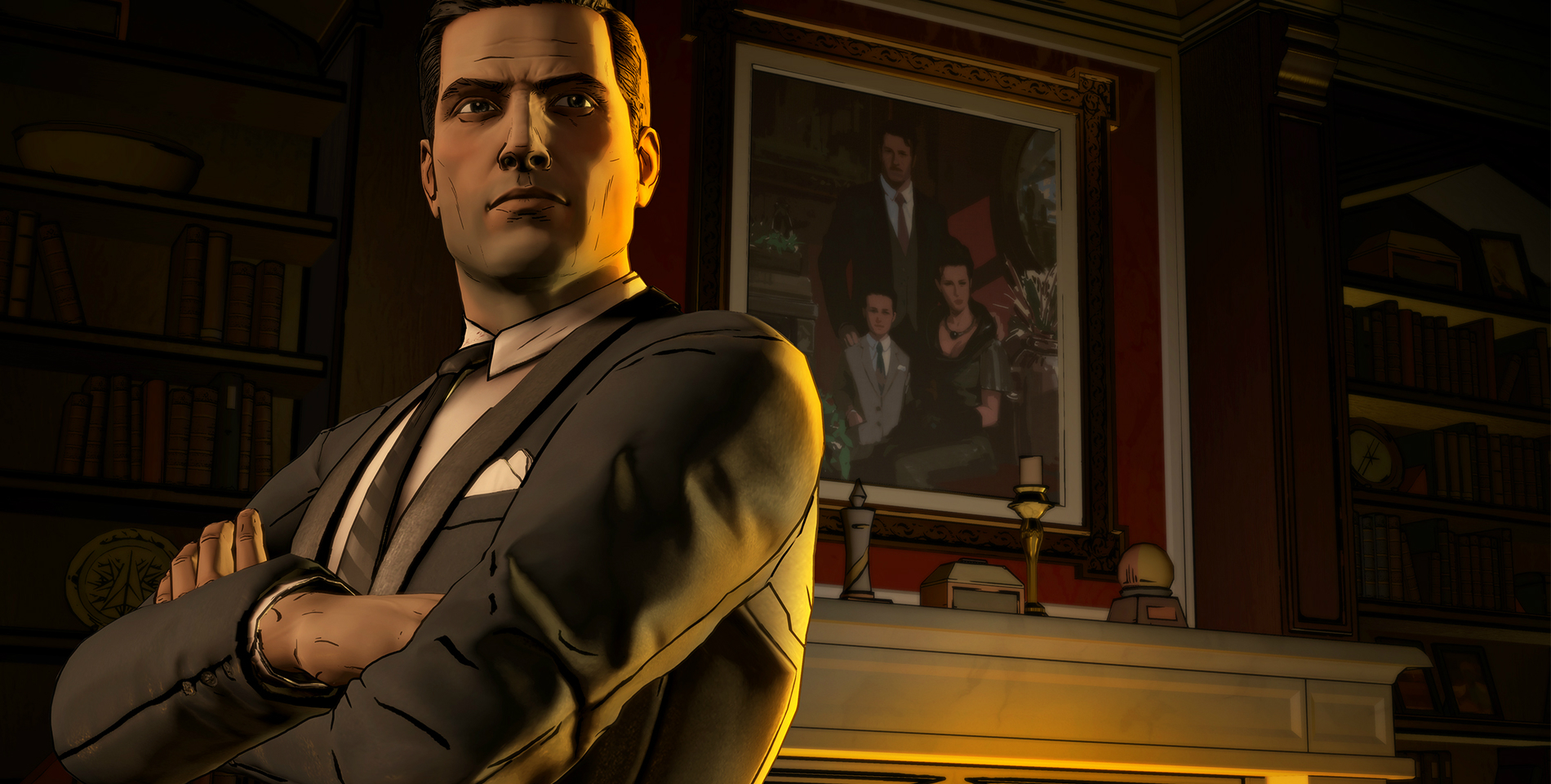 All episodes expected by the end of the year

After weeks of beating around the bush, Batman: The Telltale Series finally has a digital debut window — August on PC, consoles, and mobile devices. I noted “debut” specifically because this is yet another episodic game from the publisher, though they are aiming to have “everything out by the end of the year,” so hopefully we won’t be waiting three months in-between stories. The “world premiere” trailer next week will give us the final release date.

On September 13 it will hit retail, at which point prospective buyers can purchase a “Season Pass Disc,” granting access as the episodes come. You can check out the box art in the gallery below.

So yeah, Batman Telltale — it’s just sinking in finally. With a gigantic rogue’s gallery to choose from and plenty of different themes to go with (brooding, campy, dark, edgy, and so on) it could really go anywhere. And like many Batman stories, it has the chance to fall flat on its face or turn into a Joker-fest (though right now, only Harvey Dent and Selina Kyle are confirmed so that’s nice).