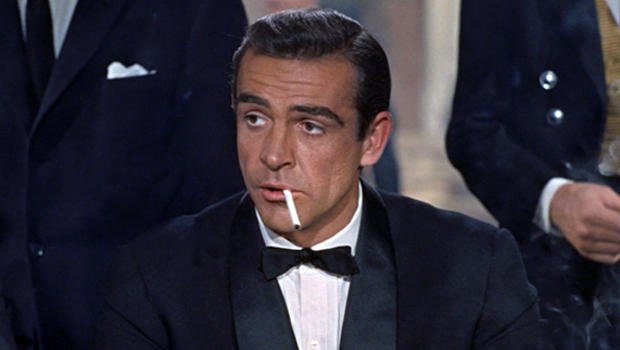 Telltale Games is on something of a roll right now; along with Fables: The Wolf Among Us and the second season of The Walking Dead, it has upcoming series based on Borderlands and Game of Thrones. But if money and the required licensing deals were no issue, then 007 himself would star in Telltale’s dream game.

The studio’s co-founder Kevin Bruner has told OXM that he’s a big James Bond fan and that’s he’s been disgruntled at how the super spy has been portrayed in previous videogame outings. “I’m always frustrated by games that make him a mass murderer,” he explains. “He’s a super-spy, and that’s a different skillset.” Whilst Goldeneye is rightly revered, I get where Bruner is coming from; Bond movies aren’t about high body counts and it’s the actual spying parts that are the best.

Kevin also explains why Telltale hasn’t developed its own IP, despite the studio’s growing success. “Licensing has played an important part in enabling this company to do as much as it’s done without having to create a new IP wholecloth, which is a big undertaking with a lot of associated risk.” Regardless of how much you like or dislike the mechanics of the Telltale games, I think most folks would agree the studio never tarnishes the IP that it is adapting. However, I think it would be just be a matter of time before they branch out and create their own games.