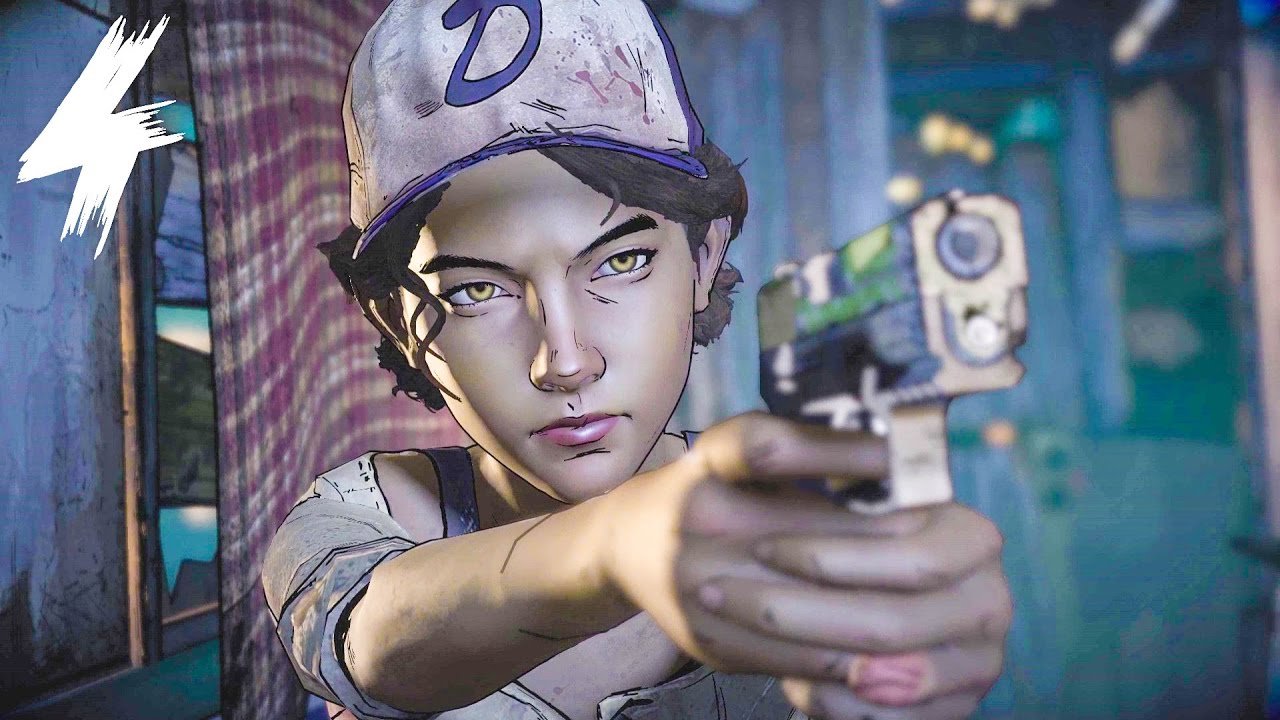 I guess Telltale wasn’t keen on waiting until next week to show off some of The Walking Dead‘s third season finale. With the episode releasing next Tuesday, now would be the opportune time to reveal anything before players get their hands on the game. Thankfully, this sidesteps being a pure gameplay trailer and talks mostly about the drama that Telltale’s writers tried to concoct.

For me, I felt season two of The Walking Dead was a step backward in terms of gameplay and even narrative design, but it definitely featured a lot of intense situations with no clear “correct” answer. That the dilemmas present in these games require you to make gut reactions is the best aspect of story, making every choice feel dramatic and constantly propelling you to decisions that you may not be happy with.

We’ll see if From the Gallows can live up to the rest of the series, though with the last episode not being particularly good, who knows?