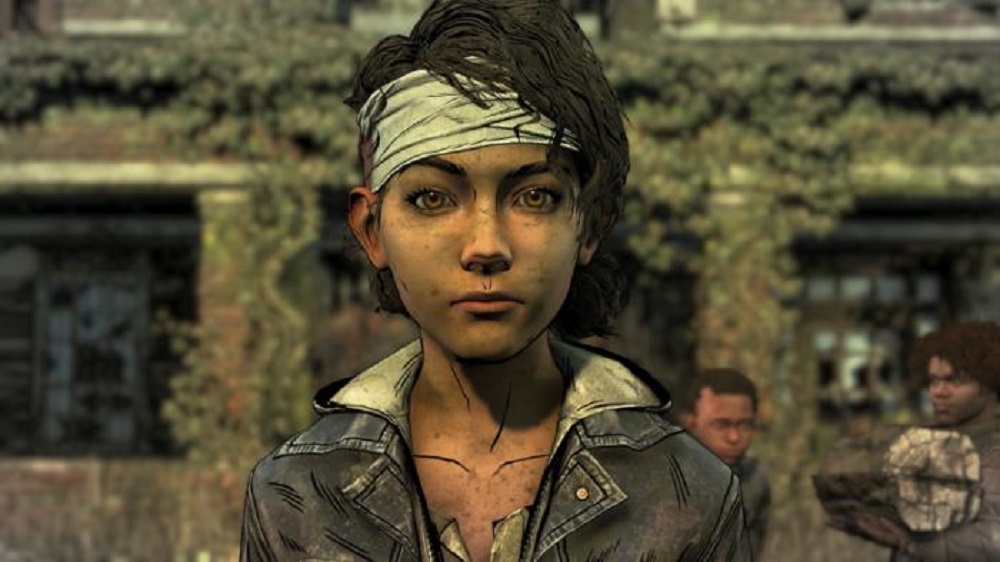 Christmas ain’t gonna be too Merry

Telltale Games has announced the release dates of the remaining three episodes in their new adventure series The Walking Dead: The Final Season, which dropped its first episode just this week.

Episode Two: Suffer the Children will arrive on September 25, then the series will take a break in October, returning on November 6 with Episode Three: Broken Toys. The violent, dramatic tale will conclude on December 18 with the final episode; Take Us Back.

Having definite episode dates ahead of time will come as a relief to Telltale fans, who have in recent years been left for unannounced dice-roll periods of time between episodes, in some cases literally multiple months. As The Walking Dead is Telltale’s premier brand, it seems that this time the developer isn’t leaving the fans cliffhanging for too long.

The Walking Dead – The Final Season is available now on PS4, PC and Xbox One. A Nintendo Switch release will follow at a later date. You can check out our review of Episode One: Done Running right here.