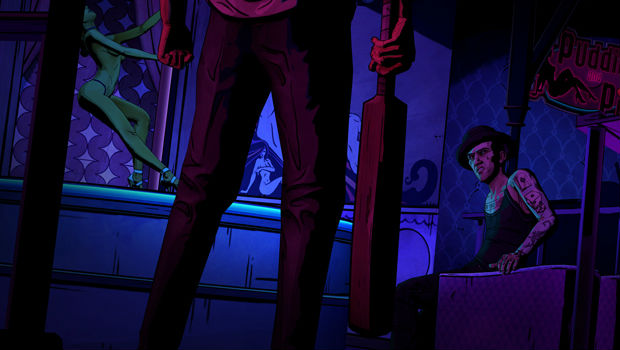 Players have been reporting issues all week

Telltale just released the second episode of The Wolf Among Us, and it’s pretty great overall. But some Xbox 360 fans have been reporting issues in regards to the Season Pass — specifically, the game prompts them to buy the episode again, even if they’re accessing it from the in-game UI.

This issue apparently stems from Xbox Live in general, and an error that has caused some DLC content to act up. To combat the problem, Telltale has partnered with Microsoft and messaged free codes for the second episode to all Xbox 360 Season Pass owners. So if you’re one of the folks involved, go to Xbox.com or just check your console dashboard for the code until a real fix is implemented.