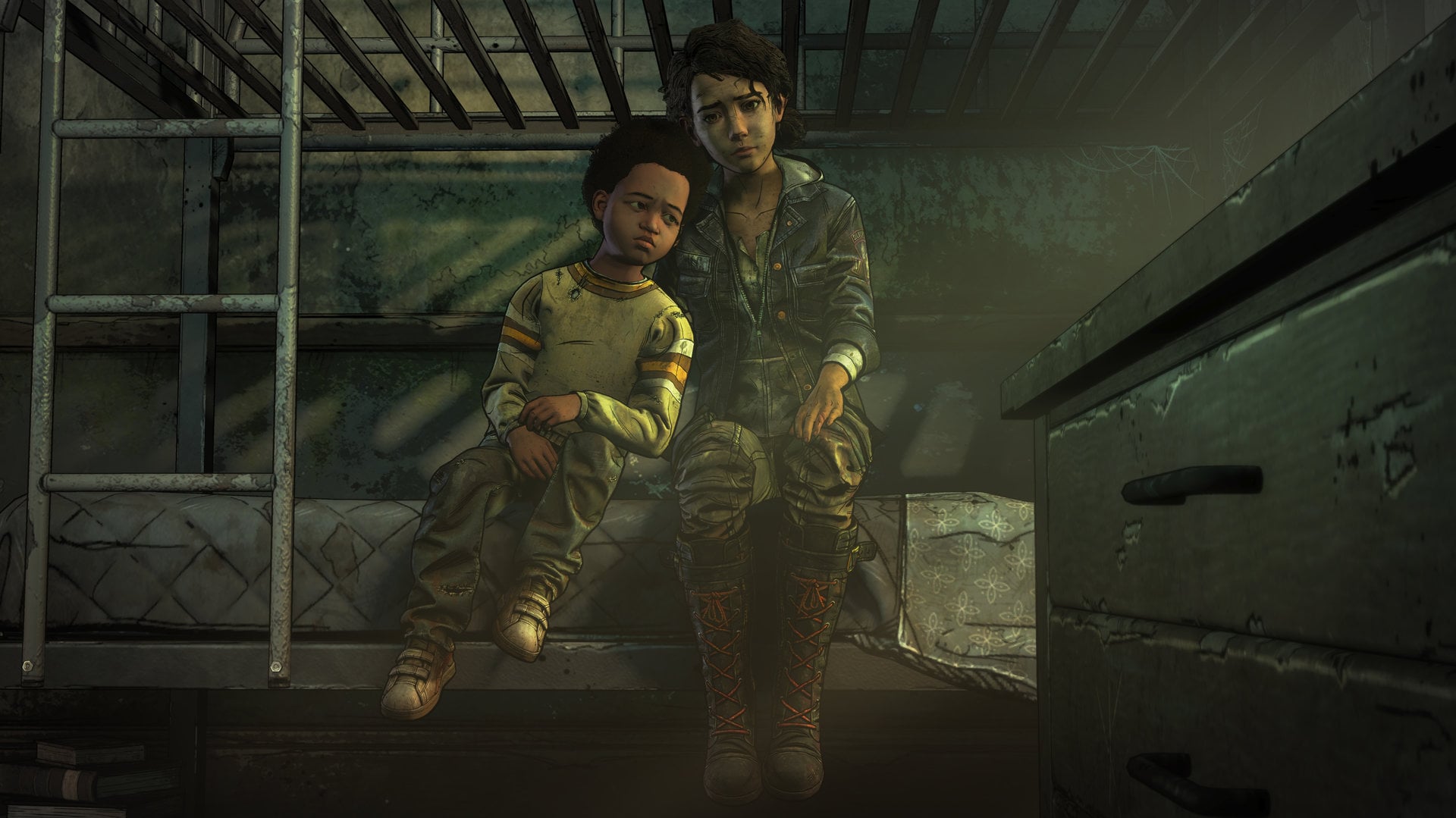 Not so walking dead

With the news of Telltale Games’ mass layoffs still fresh on our minds, many fans were holding out for some glimmer of hope in this dark time. With basically every production being cancelled, we had all assumed that The Walking Dead: The Final Season would be ending on a cliffhanger. While this isn’t an exact confirmation of continued production, Telltale Games has Tweeted out that Clementine may yet get to see her hellish journey through to the end.

It seems multiple unnamed investors have stepped up to provide funding for Telltale to complete its story for Clementine and Alvin Jr. The details are entirely mum and the writing even suggests that this season will be concluded as something other than a video game, but there is hope yet for The Walking Dead.

As noted in the Tweet, episode two will be releasing tomorrow as planned on all platforms. As with other information regarding the studio’s financial woes, more information will be coming in the following weeks. Hopefully, it has some good news for everyone affected.