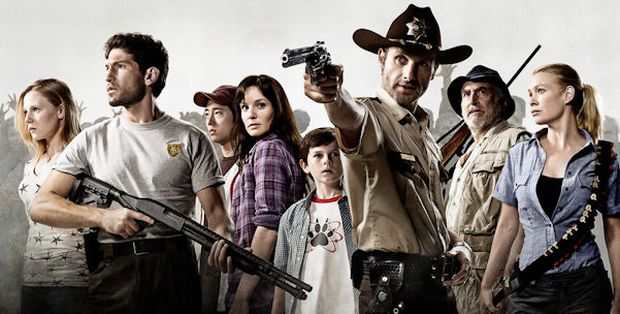 The rumors are true! Telltale will be working on a series of videogames based on the AMC television series of The Walking Dead. SVP of marketing at Telltale, Steve Allison, told All Things Digital that they want to see “one million digital downloads” for this new project and feels that “The Walking Dead could become a $20 million to 30 million franchise if all goes well.”

Additionally, it’s been announced that Telltale is working on games based on the comic book series, Fables.

That’s all for now, but I’ll have more for you soon as Destructoid is attending a Telltale conference tonight where we expect to see these newly announced games plus Jurassic Park.

Telltale Signs That Videogames Will Be Downloaded, Not Sold at Retail [All Things Digital — Thanks, Adam Dork!]