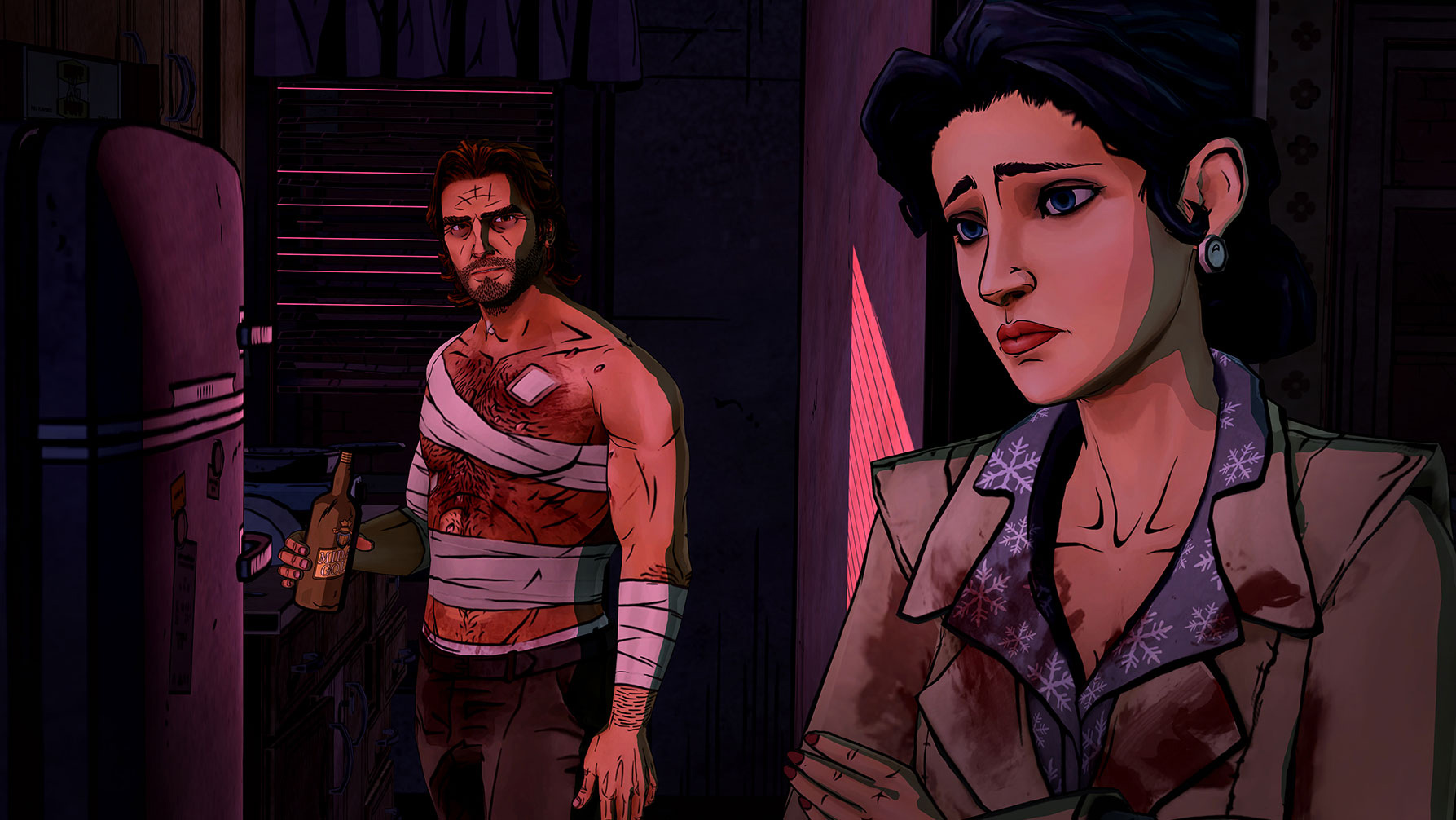 Meanwhile, there’s a rating for Batman: The Enemy Within

At what point do we stop holding out for another Wolf Among Us? Realistically, are we past it?

I ask, but in truth, I don’t think I’m capable of letting go. There isn’t a single other Telltale episodic series I’d like to see continued more than this (the only thing that comes close is Tales from the Borderlands). Fables is a rich property with so many characters and stories left for the studio to explore.

I’m not alone in expressing this sentiment. Over the weekend, Telltale tweeted this:

And the response was a whole lotta calls for The Wolf Among Us season two. (And also a bunch of replies with that still-funny-as-hell animation of Bigby Wolf pole dancing. A veritable classic.) Rather curiously, Bigby and Woodsman voice actor Adam Harrington retweeted the tease.

I’m not going to get my hopes up just yet, in part because a rating for Batman: The Enemy Within has surfaced in New Zealand (via NeoGAF), and that sure sounds like a believable course of action. I don’t think any of us will be surprised to see that series pick back up sooner than later.