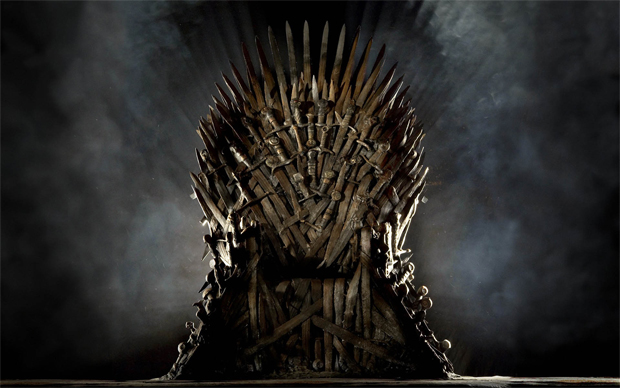 Try to keep your cool

This is one of those rumors that you can just picture being true. According to IGN, sources say Telltale Games is making a game based on Game of Thrones. Whether the project will draw inspiration directly from the HBO show or A Song of Ice and Fire isn’t currently known.

As you may recall, Telltale co-founder Dan Connors previously remarked that the studio was on track to work on “a few licenses that definitely fall into our dream IP scenario.” Special shout out to Destructoid commenters jeremycards, pixxpixx, and tmsmyth4 for guessing correctly, assuming this rumor comes to fruition. Either way, I expect a ton of relevant GIFs.

For his part, Telltale’s senior VP of publishing Steve Allison said “We get these sorts of rumors about what we could be working on next cropping up all the time. Officially we have no comment.”

Telltale is Developing a Game of Thrones Game [IGN]