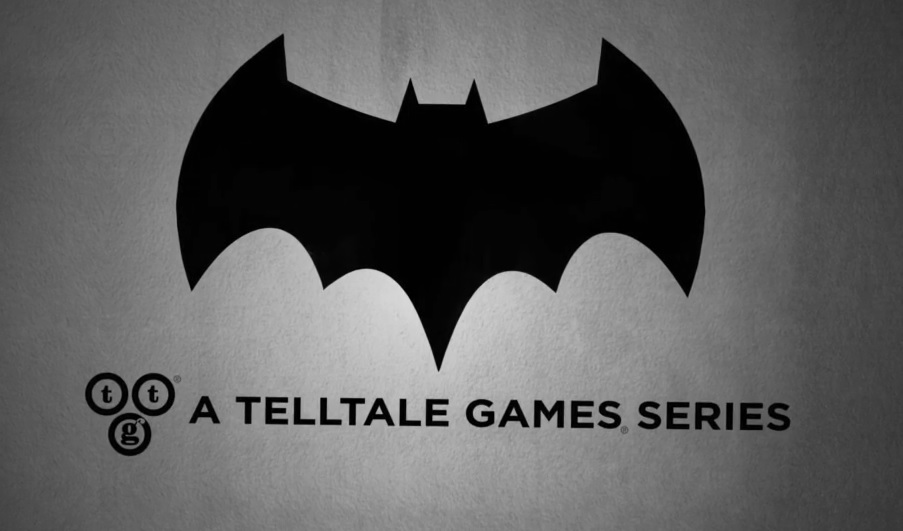 Because of course they are

In an inevitable move we should have all probably seen coming a mile away, Telltale has secured the rights to make a new  series based on Warner Bros. and DC Comics’ iconic Batman franchise.

The episodic adventure game factory made the announcement tonight at Geoff Keighley’s The Game Awards in Los Angeles, only revealing plans to release the series sometime next year.