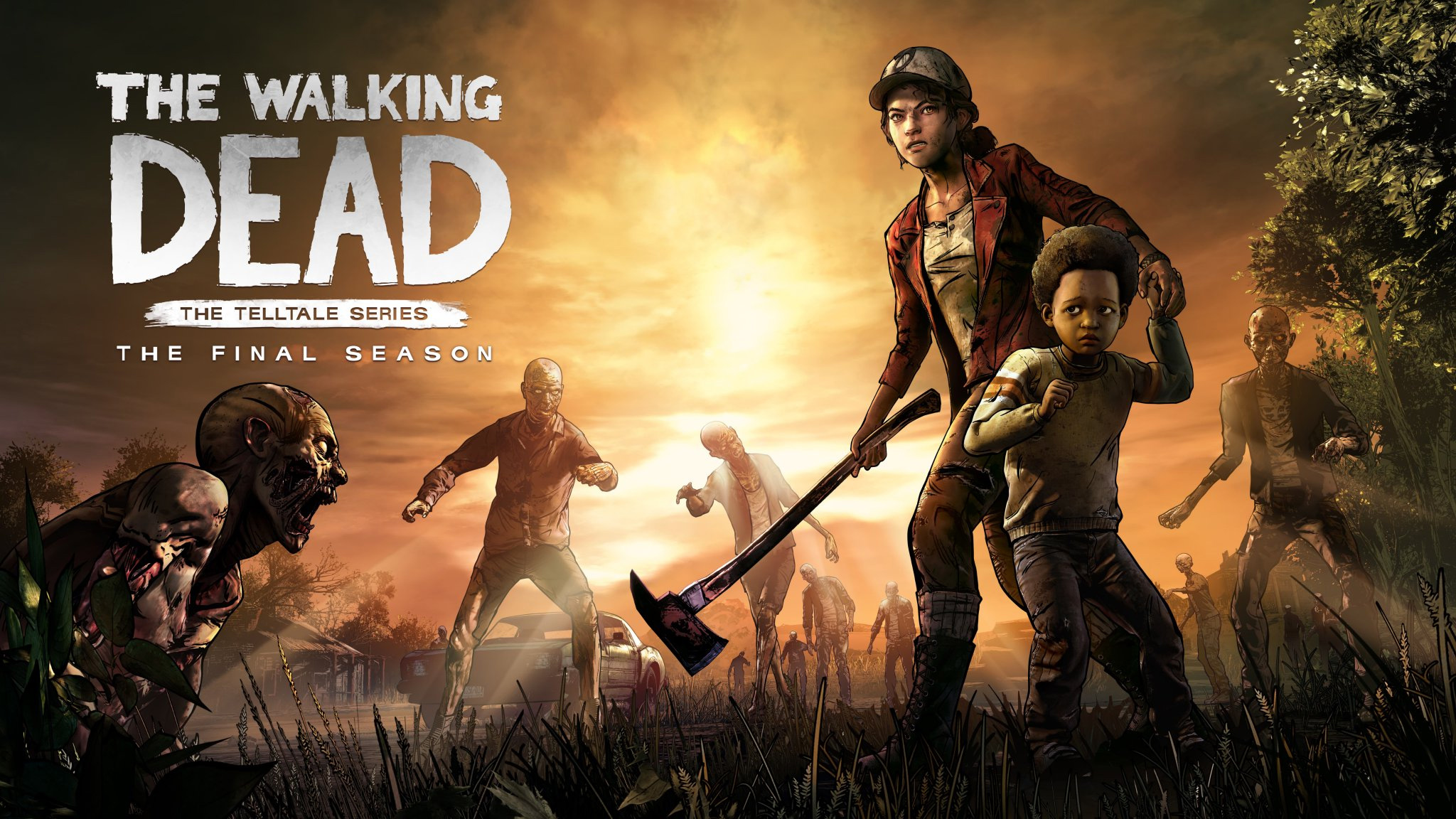 Telltale has shared artwork for The Walking Dead: The Final Season and detailed its plans for PAX East. The festivities kick off next Friday, April 6 at 12:30pm Eastern with a first-look panel (viewable here) that will reflect on “Clementine’s journey so far and take a sneak peek at how it all ends.”

The studio is also hosting a post-show alongside some folks from Skybound. That’ll start at 2:00pm Eastern on Twitch and the developers “will answer more questions about the upcoming season.”

If the composition looks oddly familiar, this might be why:

I’m interested to hear more and see how Clementine’s journey does (or maybe doesn’t!) come full circle. And with a sequel to The Wolf Among Us announced, I feel like I can finally rest easy.