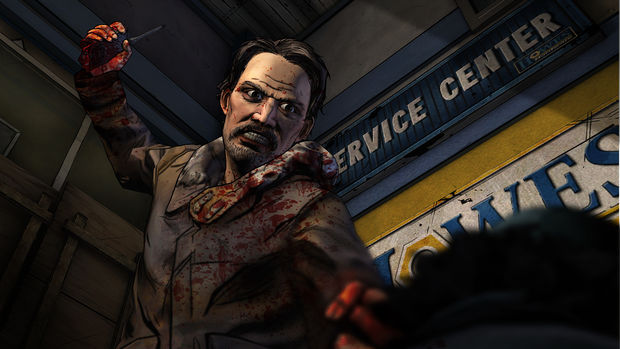 I’ve been heartily enjoying both Season 2 of The Walking Dead and the first outing of The Wolf Among Us (which I’m also hoping moves on to a second season), and Telltale has a new bit of news to announce — both of them are coming to the PS4 and Xbox One later this year.

Specifically, both Season 1 and 2 of Walking Dead will hit both consoles, as will the complete edition of Wolf. Both of them can be pre-ordered now, and will likely hit after Walking Dead finishes, which has two more episodes to go compared to Wolf‘s one.

Telltale Brings Hit Games to Xbox One and PlayStation 4 [Telltale]