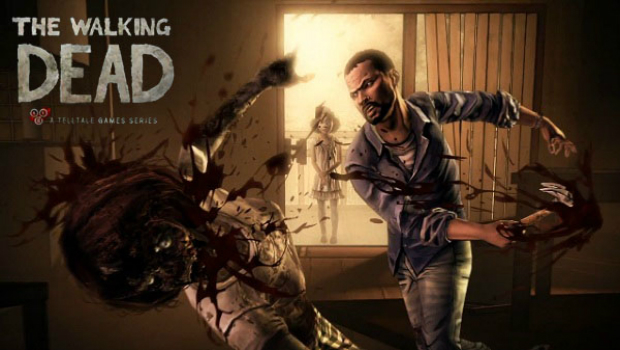 A new developer diary for the Walking Dead game is here, and it finally shows more than a few seconds of gameplay. For all of you who were somehow expecting this entire time that the game would both feature Rick and follow the TV series, you are mistaken. Telltale’s game will be set in the same universe as the comics, which has a number of fundamental differences, character-wise.

Skip over to the seven minute mark to get some actual gameplay footage — while it isn’t completely telling of what we’re going to get with this episodic package, at least it’s something. I just hope it won’t end up like Jurassic Park: The Game, and be filled with tons of glitches and half-hearted QTEs. Also, as long as Carl isn’t in the game mucking things up, I think I’m going to enjoy this rendition of the Walking Dead.