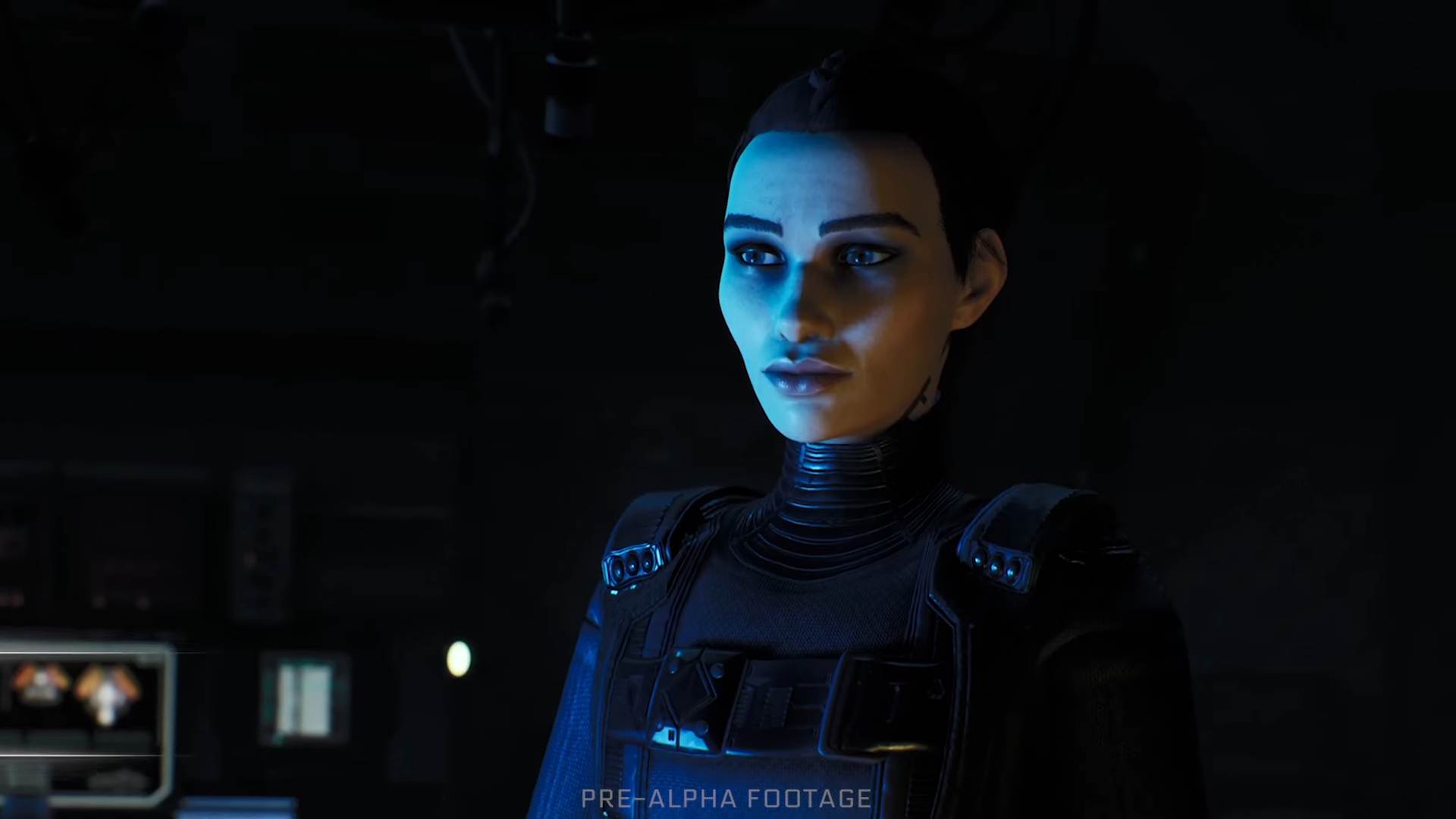 Gear up for launch next year, Belters

The Expanse: A Telltale Series is setting a course for launch. The sci-fi narrative adventure set in The Expanse universe is aiming for a summer 2023 release window.

The Telltale series showed up today, as part of Gamescom Opening Night Live 2022. The series will follow beloved Belter captain Camina Drummer, in a prequel set before the events of The Expanse show.

In the gameplay shown today, we got a look at some of the zero-G navigation and space sections. Looks like there will be the usual quick-time events, as well as some tough choices to make.

The Expanse: A Telltale Series is being developed by Telltale and Deck Nine, the makers of Life is Strange: True Colors. Today, the team set a release window of next summer in 2023.