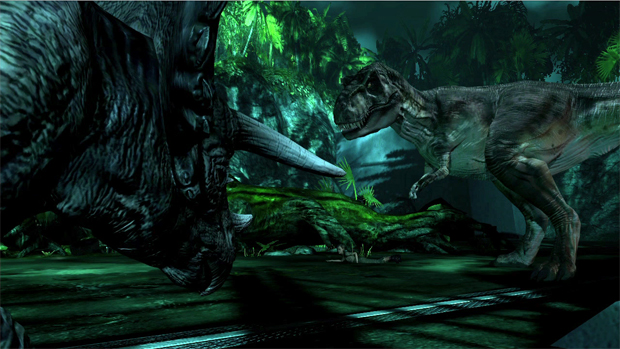 Jurassic Park, you say? Cue the theme song and show the helicopter flying over the island!

Hamza has written about Telltale Games’ episodic series before, but I know we have got some “TL;DR”-dropping individuals in the audience, so this one’s for you. It’s part behind-the-scenes, part “here’s what our game is about,” and the final bit involves the designers gushing about the film.