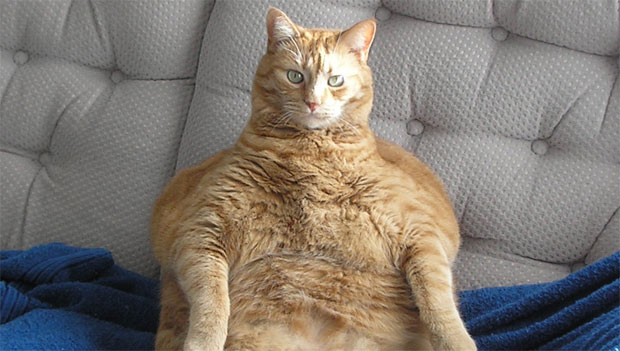 The PSPgo has been dumped on by retailers, ignored by a number of publishers, and has been undermined by buck-passing and shoulder-shrugging ever since it launched. Fortunately for Sony’s latest handheld, however, there are at least some people that like it, with Telltale Games in particular thinking it’s a huge step forward.

“I think kudos to Sony for continuing to push the envelope,” stated Telltale CEO Dan Connors. “You look at the number of games that are selling on the iPhone and it’s a pretty safe idea for them. I’m very impressed with the step that they’re taking and as we continue to move towards handhelds, it’s certainly going to be part of our plan.”

The idea of the PSPgo is great, sure, but Sony’s implementation of that idea has been abysmal. High prices, less features, outdated wireless and total lack of incentive for previous PSP owners to upgrade is not how you usher in a new age of digital distribution. Quite how anyone can be impressed with the PSPgo outside of thinking it looks cool is beyond me.