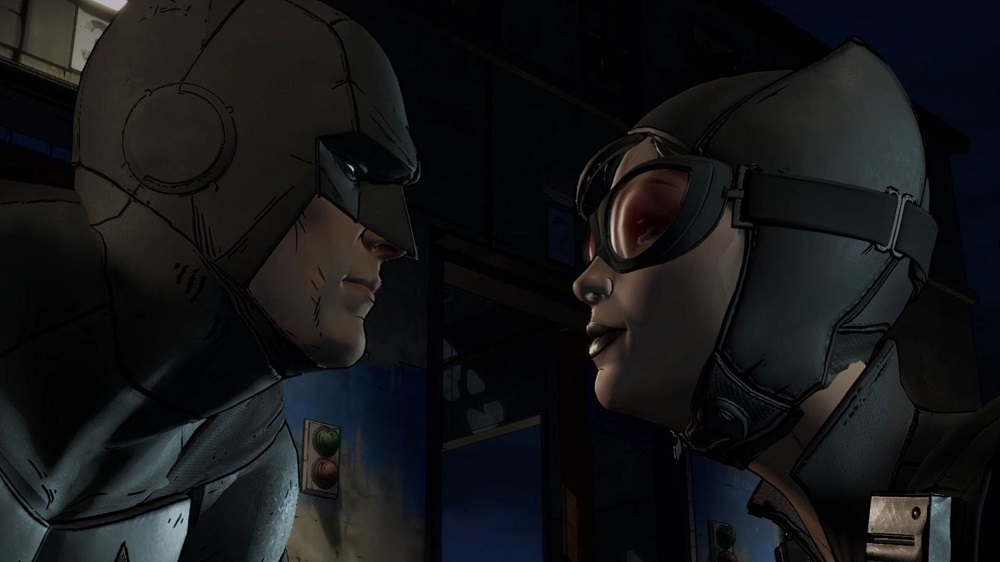 Can be purchased with Bat-credit cards

Telltale Games’ take on the Batman universe is coming to Nintendo Switch next week, with Season One of the interactive story-telling experience being released in both the eShop and the real shop.

The “Children of Arkham” arc was a five chapter story involving a whole new take on the Batman universe, in which Bruce is forced to face the sins of the father, quite literally. It received a fairly positive response, with critics praising its unique take on the DC Comic’s superstars.

“This will be Telltale’s first Mature-rated title on the system, so we’re really excited not only to have our game on Switch but also to approach a new audience with a game we’re really proud of,” said Executive Producer Sean O’Connor. “We think our unique take on Batman is a great way to introduce Nintendo fans to Telltale’s style of storytelling.”

Batman: The Telltale Series is available as a digital and physical release November 14 in North America and November 17 in Europe.