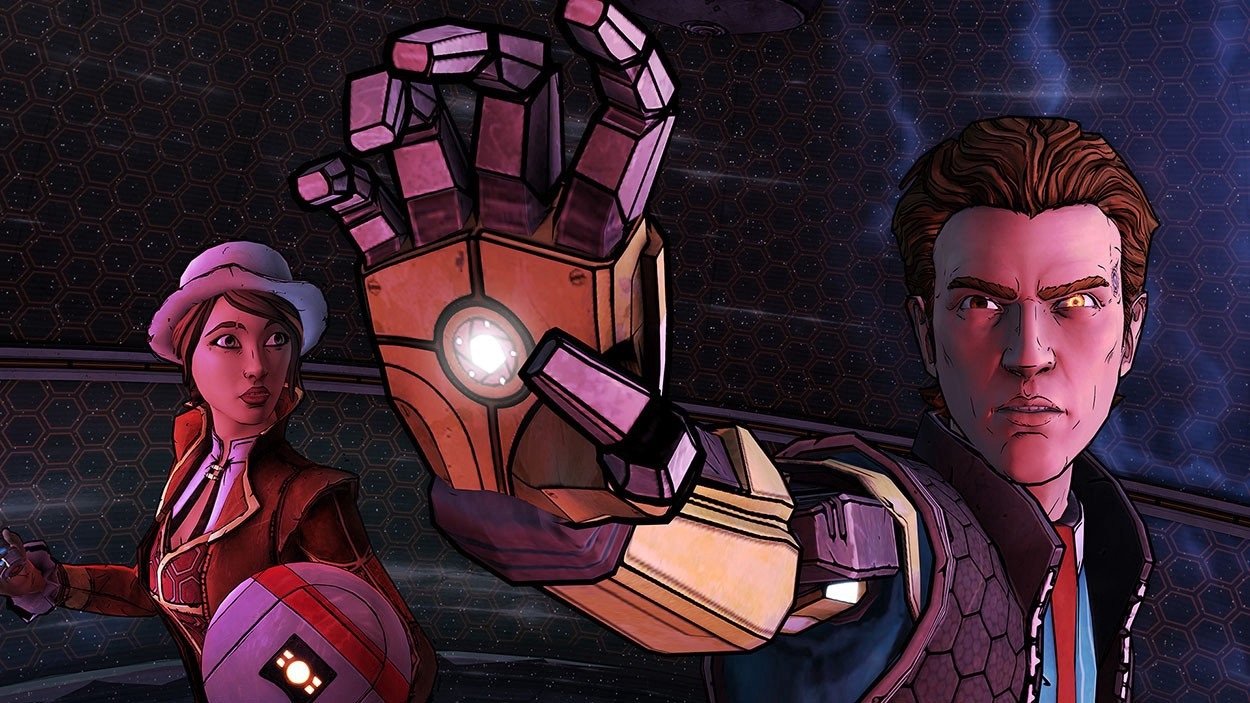 May 27 is the deadline

Digital distributor GOG.com has announced that it will be delisting Telltale Games’ back catalog soon. On May 27, 2019, all currently available games from the studio will no longer be up for purchase. This is similar to last year’s situation with the removal of games from Steam, just that GOG is now informing people of a cutoff date ahead of time.

The games that will disappear are The Wolf Among Us, Hector: Badge of Courage, Batman: The Enemy Within, Tales from the Borderlands, Strongbad’s Cool Game For Attractive People, Marvel’s Guardians of the Galaxy, the Sam & Max games and both Puzzle Agent titles. The Walking Dead titles are available through the Epic Games Store (which has exclusive rights to the final season), while Jurassic Park, Monkey Island, and Back to the Future were removed last year from all digital storefronts. If you previously purchased any of these games from GOG, they will remain in your library after delisting.

As GOG explained, this delisting is because of Telltale’s closure last year. The distribution rights likely ran out and with no company to renew them with, the games have to be pulled from sale. While no sale is running to liquidate these titles, this will be your final chance to purchase them before they disappear. I’m not sure if they will ever return to PC, but at least physical versions exist for console platforms.