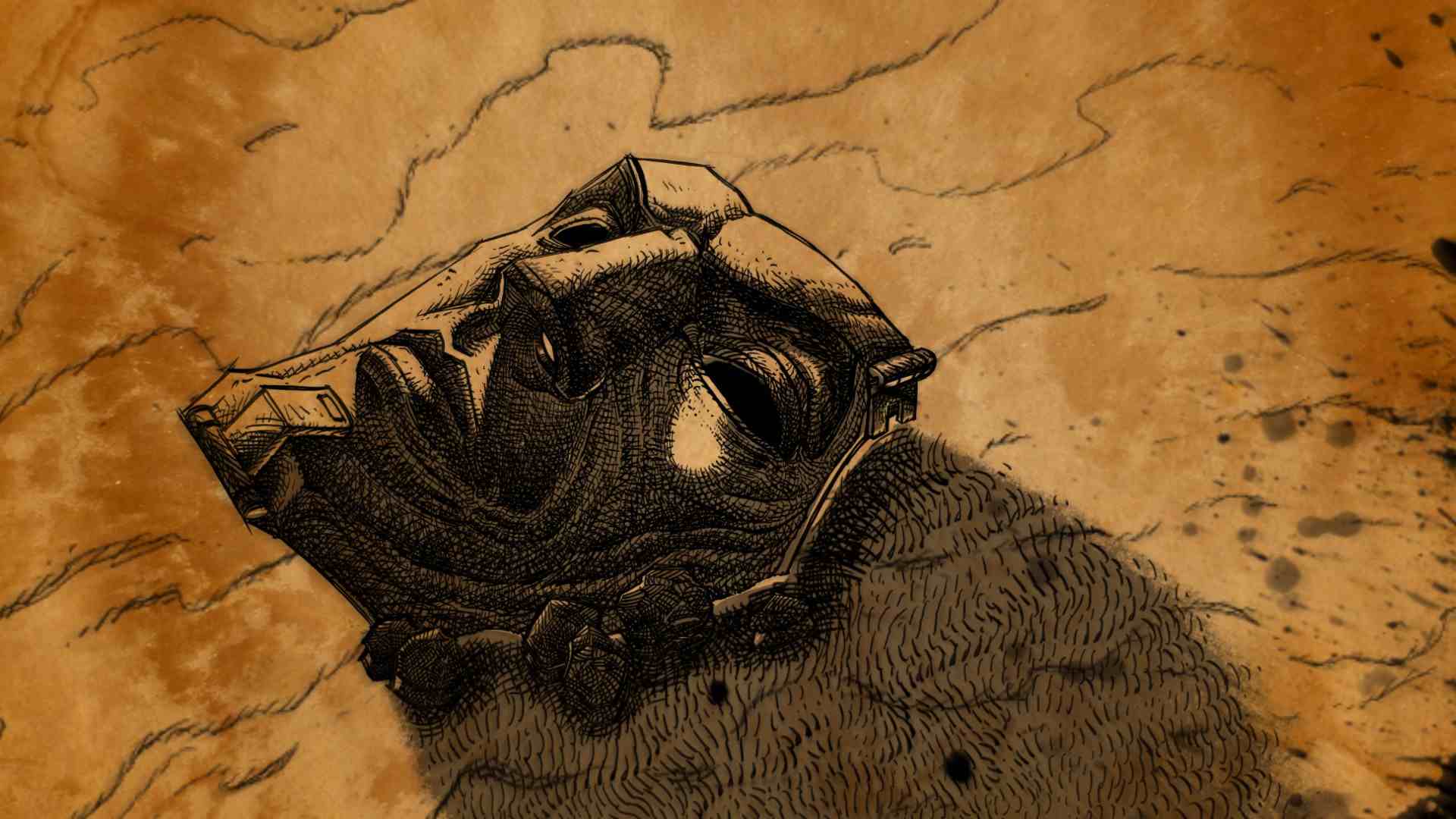 2700 people in the Main Theater will remember that

At PAX East’s big opening panel, Telltale Games co-founders Dan Connors and Kevin Bruner talked about how Telltale came into being. They began by following the storytelling path through the ages, from telling stories around a campfire to Choose Your Own Adventure books to Dungeons & Dragons. The panel focused on the studio’s desire to craft malleable stories for players to enjoy.

Connors and Bruner worked together on the unreleased Sam & Max: Freelance Police together at LucasArts, but as the developer was shifting focus toward Star Wars, the two decided to start Telltale. On the studio’s vision in 2004, Bruner said “We really wanted to capture the idea that stories are things that are shared.”

The founders went over the studio’s repertoire of titles over the past ten years, from the comedy puzzling of Sam & Max to the darker titles like The Walking Dead. They traced the evolution from single episode titles to seasons, and the waning of puzzles in favor of pure storytelling. The two closed with an analogy on the spaceship Voyager, where the studio isn’t exactly sure what it will find in the next five years, but it’s sure to see new stuff.