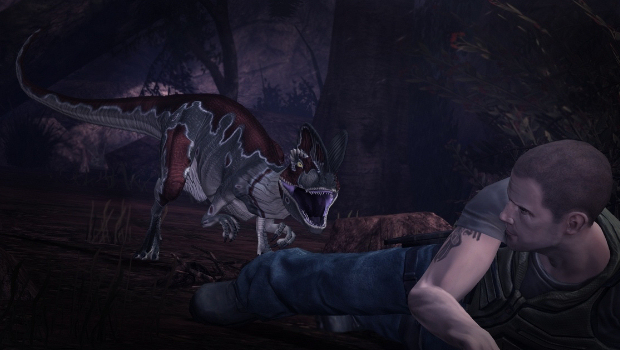 Some naughty Telltale employees were caught writing user reviews for Jurassic Park on Metacritic, with four 10/10 summaries going up at once. Their cover was blown by GameSpot, who found the reviews suspicious and did some detective work (Google) to trace the usernames back to the developer.

“Telltale Games do not censor or muzzle its employees in what they post on the internet,” said the developer, in response to the charges. “However, it is being communicated internally that anyone who posts in an industry forum will acknowledge that they are a Telltale employee. In this instance, two people who were proud of the game they worked on, posted positively on Metacritic under recognizable online forum and XBLA account names.”

The game currently has three official reviews, with less-than-impressive scores of 60, 55 and 30. User reviews are even worse, plummeting to a 4.5/10 average since GameSpot’s story broke. It seems a few users are wishing to redress the balance.

I thought we learned after the Dragon Age II thing — if you try and game those user reviews, someone will find out and then other user reviews will make your game’s situation worse. At the very least, learn to lie realistically and give yourself an eight or a nine. A ten? Come on now!