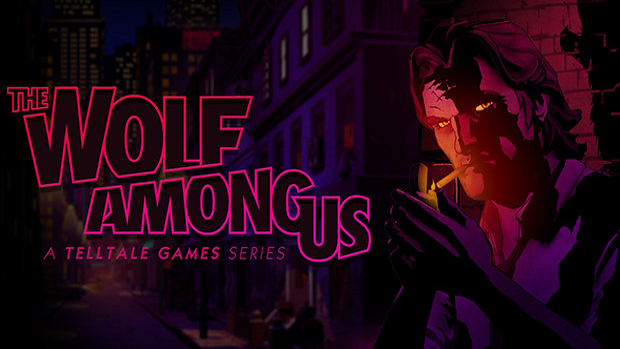 A couple of years ago, Telltale announced that it was going to be bringing the Vertigo comic series Fables to PC and consoles. Now, with the studio’s successful adaptation of The Walking Dead complete, or at least the first season, Telltale is almost ready to release the first episode in its new Fables series, The Wolf Among Us.

This episodic adventure is set before the comic series, and puts players in the shoes of Bigby Wolf, once known as The Big Bad Wolf, and now the sheriff of Fabletown, the secret community hiding within New York. Wolf is working for Snow White, trying to maintain law and order in this bizarre part of the city.

“Developing The Wolf Among Us based on the Fables universe has allowed our studio to build upon all of the hallmarks of what makes our episodic series so engaging for players,” Telltale CEO Dan Conners explains. “Through an evolution of our approach to choice and consequence, we can further explore the complexity of each and every iconic character in a universe rich with untold history from the darkest sides of the storybooks.”

Being a huge fan of Fables, I’m really looking forward to being able to interact with the characters and world I’ve grown so fond of. With The Walking Dead, Telltale showed that it can treat comic IPs with a lot of respect while still making new, compelling stories, so I hope we see the same here. The Wolf Among Us premiers on Mac, Windows, Xbox Live, and PlayStation Network this summer.