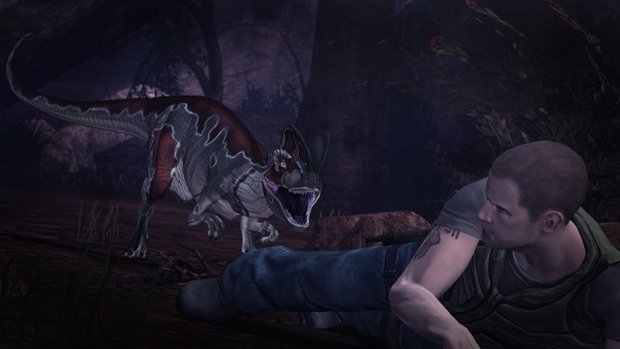 Telltale Games has let loose a couple new screenshots for Jurassic Park The Game, showing off some of the enemy dinosaurs that will hunt the game’s characters.  Not too many new details on the game were revealed at gamescom but Telltale does assure us that there will be more to be seen at PAX, so let’s see what’s in store there.

I’ve heard good things about Back to the Future: The Game and happen to be a fan of both the Jurassic Park book and movie, so despite the delay I’m keeping my hopes up for this one.  Anyone else feel the same?