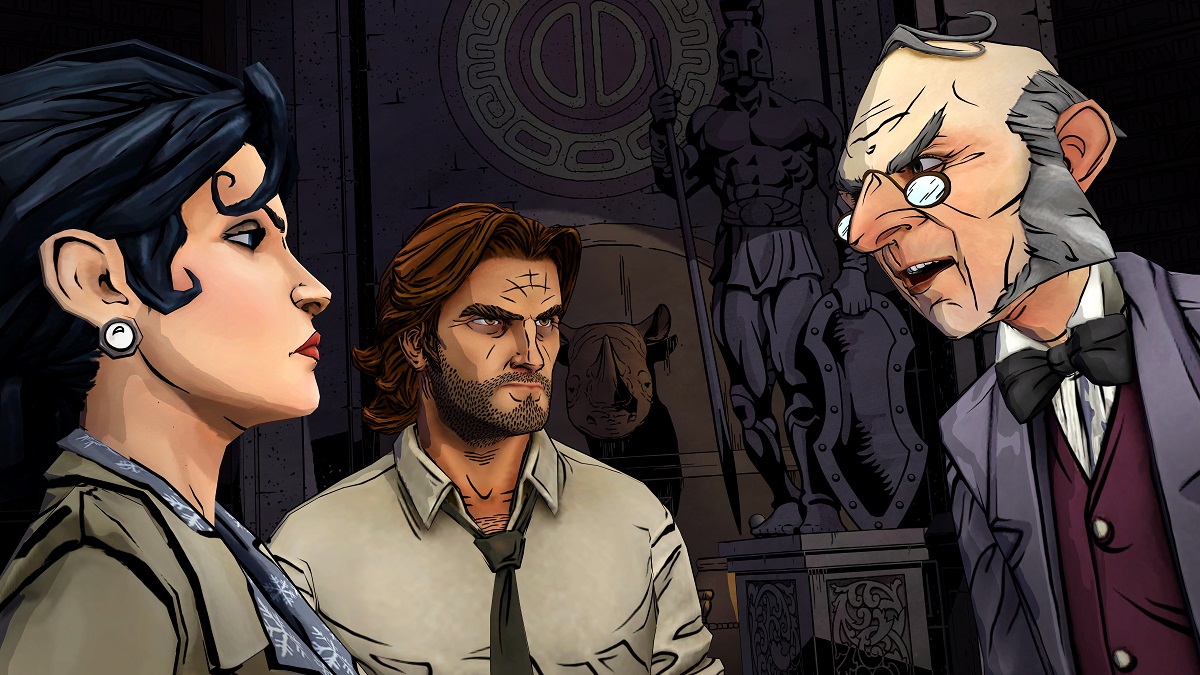 The lies among us

Telltale is going to be at San Diego Comic Con this weekend, but what they were bringing was a mystery until now. Ahead of the convention proper, the developer has announced sequels to three of its most popular series, including a Wolf Among Us 2. The other new games will be Batman: The Enemy Within (what is this, X-COM?) and The Walking Dead: The Final Season!

All of these games will be debuting on PC, Mac, PS4 and Xbox One with mobile ports to follow, though only Batman will be releasing this year with its debut coming on August 8. Both The Walking Dead and The Wolf Among Us 2 will launch sometime in 2018. Each series will be five episodes long and Batman will be heading to retail with a “Season Pass” disc that contains the first episode and a download voucher for the remaining four. How fun…

As for specifics on each new season, The Walking Dead will focus on Clementine yet again and the new Batman season will feature the Riddler and The Joker with an option to import saves from the first season (much like The Walking Dead).

While I’m not particularly shocked that The Wolf Among Us is getting a second season, I’m mostly baffled as to why Telltale games took to Reddit to proclaim that the series wouldn’t be getting a follow-up anytime soon. I suppose next year isn’t really “soon,” but that is a pretty blatant false statement to make.

Either way, I’m quite surprised that we’re now getting a final season from the company. That, to me, shows real dedication to the stories they started instead of trying to drag them out. Hopefully it ends up better than season three, which wasn’t particularly great.