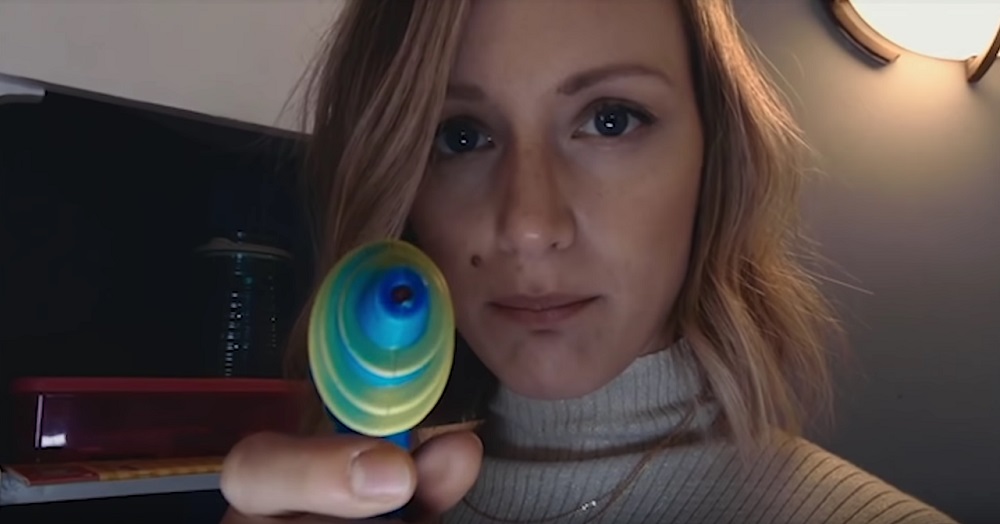 Her Story turned a lot of heads and won a glut of awards/nominations when it quietly debuted in 2015. The ’90s style FMV game required players to solve the mystery of a missing man, using only the police interview tapes of his wife, Hannah. By defining correct context, noting recurring information, and with a little lateral thinking, the player can reveal the truth behind the disappearance.

Developer Sam Barlow has revealed a follow-up of sorts to his smash indie hit. Telling Lies will once again utilise Full-Motion-Video to tell an out-of-context story of four people and a stolen National Security Agency hard drive. Players will sift through online and social media conversations between the four characters to ascertain the facts behind the theft.

The game stars Logan Marshall-Green, Kerry Bishe, Angela Sarafyan and Alexandra Shipp as the guilty – or not-so-guilty – parties. Telling Lies looks set to get the old mind cogs whirring once again when it launches later this year on PC and mobile devices.