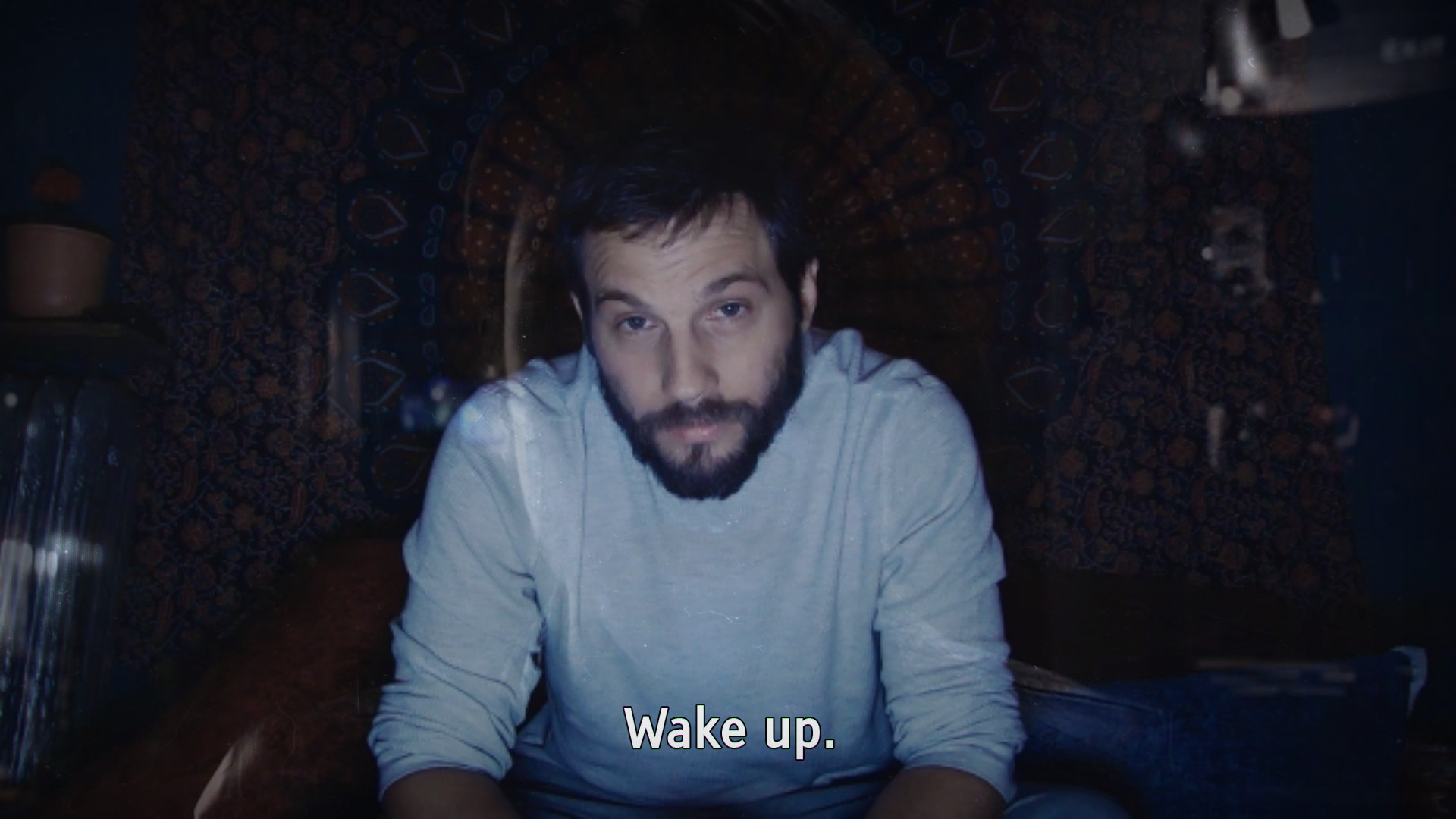 You can’t handle the truth!

Let’s play Two Truths and a Lie: Telling Lies is coming to PS4, Switch, and Xbox One next week. Telling Lies won a bunch of awards last year, and we gave it a 9. I have played Telling Lies.

It’s that last one, that’s the lie. I have not played Telling Lies, but, by everyone’s account, I should. Sam Barlow’s FMV thriller has you playing cyber-detective, sifting through videos on a stolen NSA hard drive and piecing together secrets. Everyone who has played Telling Lies raves about the actors’ performances, an integral component that really sells the FMV angle.

Find the fibs for yourself when Telling Lies launches on PS4, Switch, and Xbox One on April 28.